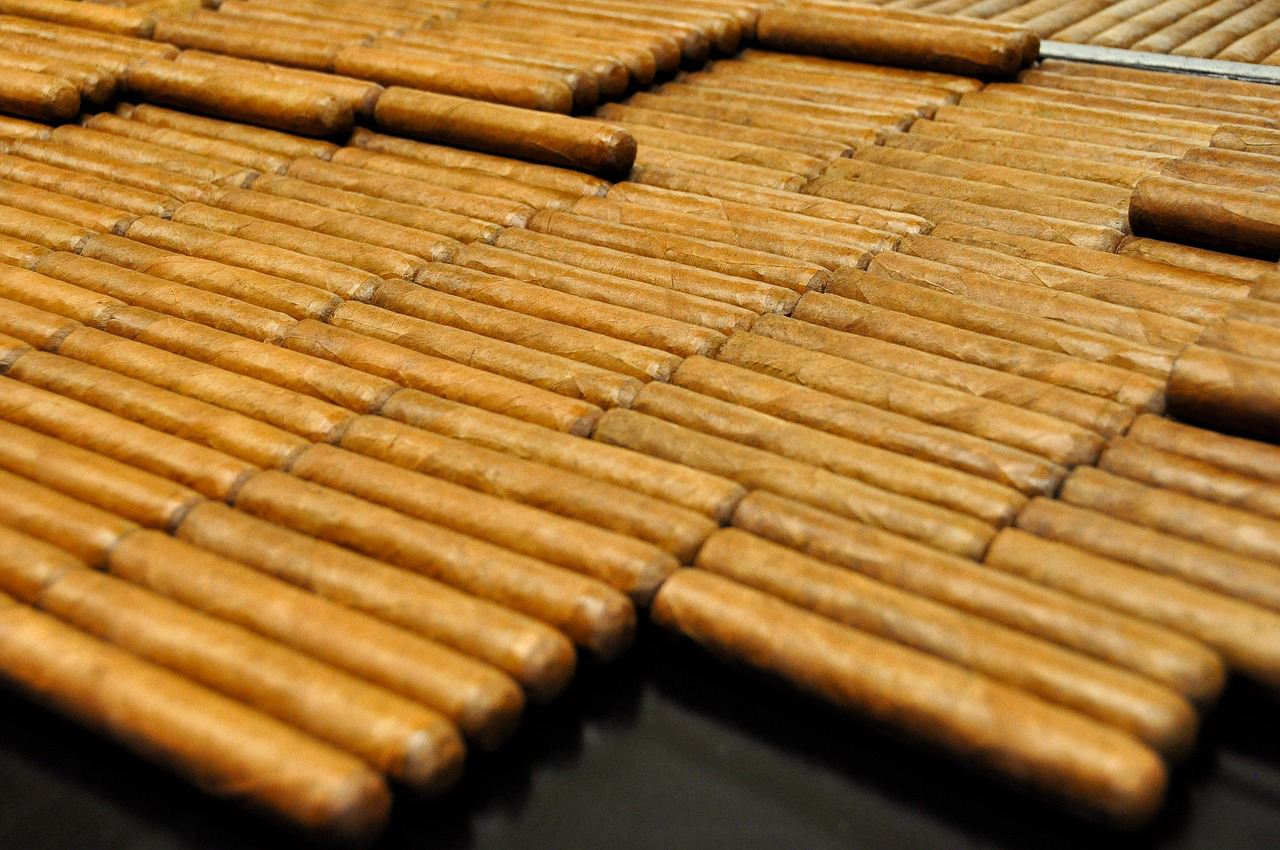 Locked-down smokers around the world are proving to be a boon for the Dominican Republic’s cigar and tobacco industry.

Already the world’s largest cigar producer, the Caribbean nation is on track to export a record $1 billion worth of tobacco products this year. That would represent a 6% jump over the $942 million it sold abroad in 2019, according to government figures.

The cigar industry has emerged as a bright spot for the region’s largest economy, which is expected to shrink 5.5% this year, as its critical tourism and services sectors are hammered by coronavirus-related restrictions.

As global cigar aficionados have been unable to frequent bars and restaurants, they’re spending more money and time on their smoking habit, said Hendrik Kelner, the president of the Association of Dominican Cigar Manufacturers.

“Initially, we were very worried, because we saw all these stores and smoke shops closing -- some of them for good,” he said in a telephone call from the Dominican Republic. But sales quickly moved online and have been strong, he said. “Despite everything, we are seeing strong export levels -- the tobacco industry isn’t being hurt.”

If Dominican tobacco exports break the 10-digit mark this year, they will become the nation’s fifth billion-dollar export industry, along with gold, electrical products, textiles and medical devices, according to central bank data.

The Dominican Republic is thought to be one of the birthplaces of the cigar; islanders were rolling and smoking tobacco centuries before Columbus set foot on the island. When Cuba nationalized its cigar industry during the 1959 revolution, many of the top growers moved to the neighboring island, propelling the Dominican industry.

Since then, the sector has surged amid consolidation, diversification and foreign investment, said Ebell de Castro, the development director for Free Trade Zones and Industrial Parks under the Ministry of Industry.

The country has long been a top producer of hand-rolled “puros,” but now it’s also a leader in machine-rolled cigars and cigarrillos, he said. In 2018, Swisher -- the maker of Swisher Sweets and premium cigars -- moved part of its production from the U.S. to the Dominican Republic. Earlier this year, Imperial Brands sold its Dominican premium cigar plant to a group of private equity investors as part of a $1.5 billion deal.

The cigar export surge comes as the consumption of all kinds of drugs spikes during the virus lockdown, even if some of them may leave users more susceptible to Covid-19 complications. Yet Kelner isn’t surprised by the resilience of the “puros.”

“A cigar,” he said, “is like a loyal friend who accompanies you when times are tough and you’re lonely.”