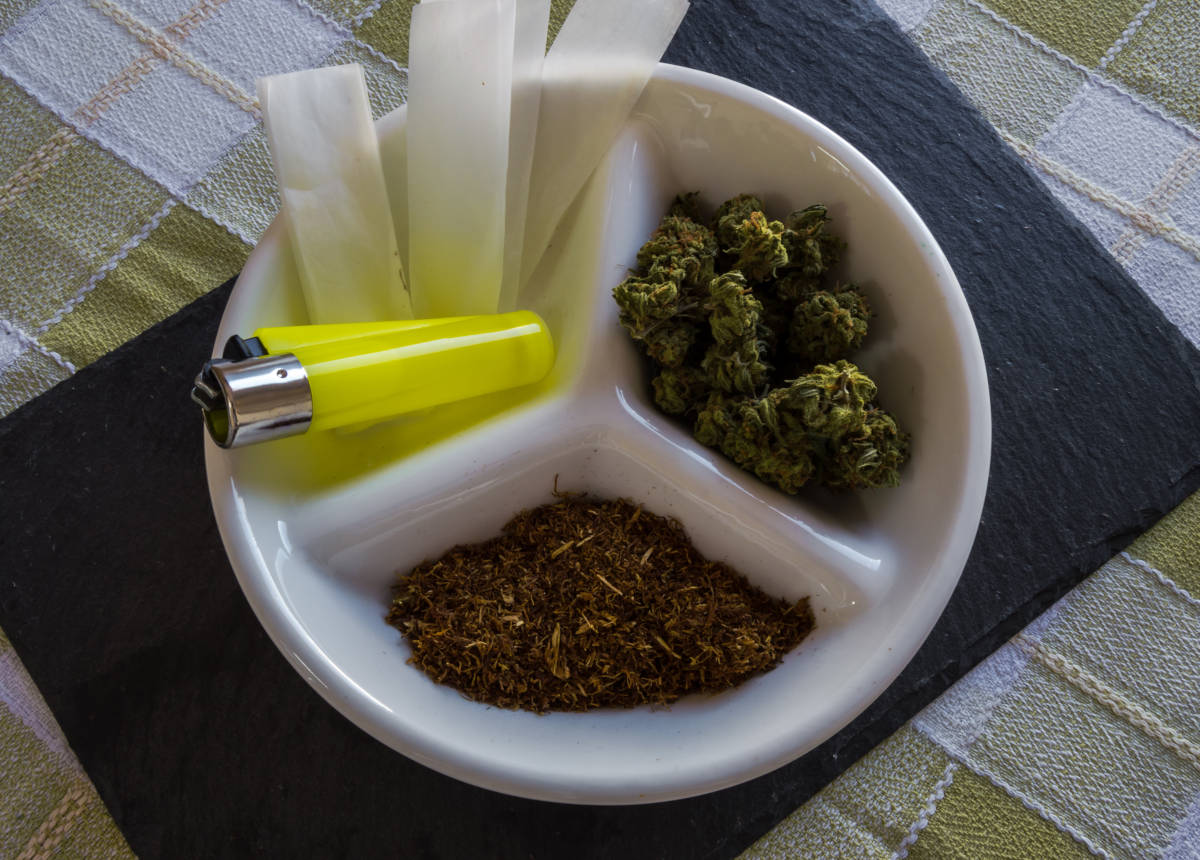 Santa Cruz, the place that prides itself on hyper-local food, wine and waves, has set off the state’s first cannabis turf war, suing the state in defense of its pot shops.

The community’s retailers are being undercut by out-of-town interlopers, who drive from places like Oakland and San Francisco to deliver cannabis in their cars, the suit claims.

“Our local businesses are being undermined,” said Ryan Coonerty, chair of the Board of Supervisors of Santa Cruz County, which filed the suit last week against the California Bureau of Cannabis Control and its chief, Lori Ajax. “It’s not a level playing field.”

The state recently changed its regulations to allow licensed delivery companies to sell cannabis wherever the customers are — a fundamental shift since California welcomed legal weed sales last year under Proposition 64. The new rule circulates legal pot to every corner of the state, even communities that have blocked brick-and-mortar pot sales.

California is the only state to allow home delivery — no matter what the local laws say.

Angered, Santa Cruz and 24 other governments seek a reversal of that policy, borrowing a slogan from the Reagan Administration: Just Say No.

This seaside community has long been a pretty chill place, famed for the ease of scoring weed on the beach to the rhythm of bongos. It’s one of the state’s most coveted growing regions and is even seeking its own cannabis appellation, a protected symbol of horticultural identity.

But with passage of 2016’s Proposition 64, legalizing commercial cannabis, Santa Cruz quickly embraced regulation, becoming one of the first places in the state to adopt strict rules that governed everything from building permits and taxation to 24-hour video surveillance for shops.

While more reluctant Bay Area cities have spent months, even years, debating their pot policies, Santa Cruz’s leaders quickly partnered with businesses who played by the rules. The county’s first legal sale — an eighth of a gram of indica flower called ‘Nine Pound Hammer’ — went to a UC Santa Cruz professor. On April 20, unofficial “Weed Day,” civic dignitaries will gather for the ribbon-cutting of a brand new dispensary on Ocean Avenue.

Now the unwelcomed outsiders are harshing its mellow.

California’s 311 state-licensed delivery companies make online purchase of cannabis as easy as ordering Chinese takeout. They capitalize on a growing trend: When given the option, California customers opt for home-delivery twice as often as in-store pickup, according to online cannabis marketplace I Heart Jane.

But local communities do not get any tax revenue from delivery sales, according to David Woolsey of the San Jose Police Department, who serves on the state’s Cannabis Advisory Committee.

In just a few years, Eaze — dubbed “the Uber of Weed” – has grown into a large and sprawling empire that arranges deliveries. Founded in a San Francisco apartment, it now operates in more than 100 cities, from Auburn to Escondido. Eaze is not commenting on the lawsuit.

Other companies are smaller but crafty. One business calls itself 831 Delivery, borrowing the area code of hip seaside Santa Cruz. The company, which did not respond to requests for comment, is reportedly based in Oakland.

The delivery companies did not respond to requests for comment, but the National Cannabis Industry Association criticized the suit.

“If California cities want to lose out on the benefits of having regulated cannabis businesses within their jurisdictions, that’s their decision,” said the association’s Morgan Fox. “However, making it harder for local residents to legally obtain cannabis will create an unnecessary burden on consumers and prop up illicit markets. On top of that, suing the state will waste the tax dollars of all Californians, not to mention residents of these cities that may not agree with the policies of their municipal leaders.”

The state’s new regulations, approved on Jan. 16, allow marijuana businesses to deliver to any private address in California.

Customers order from the delivery service’s online menu, which features products from many retailers.  A vehicle — pre-stocked with these products – drives from home to home, typically delivering the goods within an hour.

The regulations help realize one of the key goals of Prop. 64: turning the uncontrolled black market for marijuana into a legal, regulated market for adults, according to the state. California doesn’t let cities ban deliveries by other permitted businesses and other legal products, it noted. The rules guarantee access for those who are homebound or can’t travel.

Under the regulations, delivery employees need to confirm the identity and age of the buyer. Delivery vehicles can’t carry more than $5,000 worth of cannabis products and can’t have markings that indicate cannabis is being carried.

To be sure, brick-and-mortar retailers can also deliver to your doorstep.

But the economics are very different, said Khalil Moutawakkil, founder and co-CEO of the dispensary KindPeoples, which has two licensed and regulated Santa Cruz locations.

“Every day, we work to keep the lights on and provide a value and service that is sustainable,” he said. “Our model of good relationships and good regulation can all be circumvented by out-of-town operators. It feels unfair.”

Santa Cruz joins with unlikely bedfellows in the suit – pot-hostile places like Atwater, Riverside and Beverly Hills and 20 other cities, members of a coalition called Safe Implementation of Marijuana Policy for Local Government that includes the Sacramento-based League of California Cities, an association of city officials.

These cities are unhappy with home deliveries for a different reason. Like 80 percent of California’s 482 municipalities, they ban the sale of recreational pot and don’t want it shipped to their residents. They worry that delivery services will be a magnet for crime.

Their suit, filed in Fresno Superior Court, asserts that he state is violating the terms of Prop. 64 by allowing these home deliveries. A centerpiece of Prop. 64 was the ability of cities and counties to regulate the commercial sale of cannabis within their communities, the suit alleges.

The state’s Bureau of Cannabis Control is not commenting on the suit.

This is the place, after all, where locavores eat eggs from the backyard coop and where surfers once pushed a visitor’s VW bus off a Steamer Lane cliff.

“The state overstepped its authority by enacting a law that flies in the face of what Californians voted for in 2016,” Moutawakkil said.  “The spirit of the initiative was local control.”