A new effort has emerged to curtail flavored e-cigarette sales. 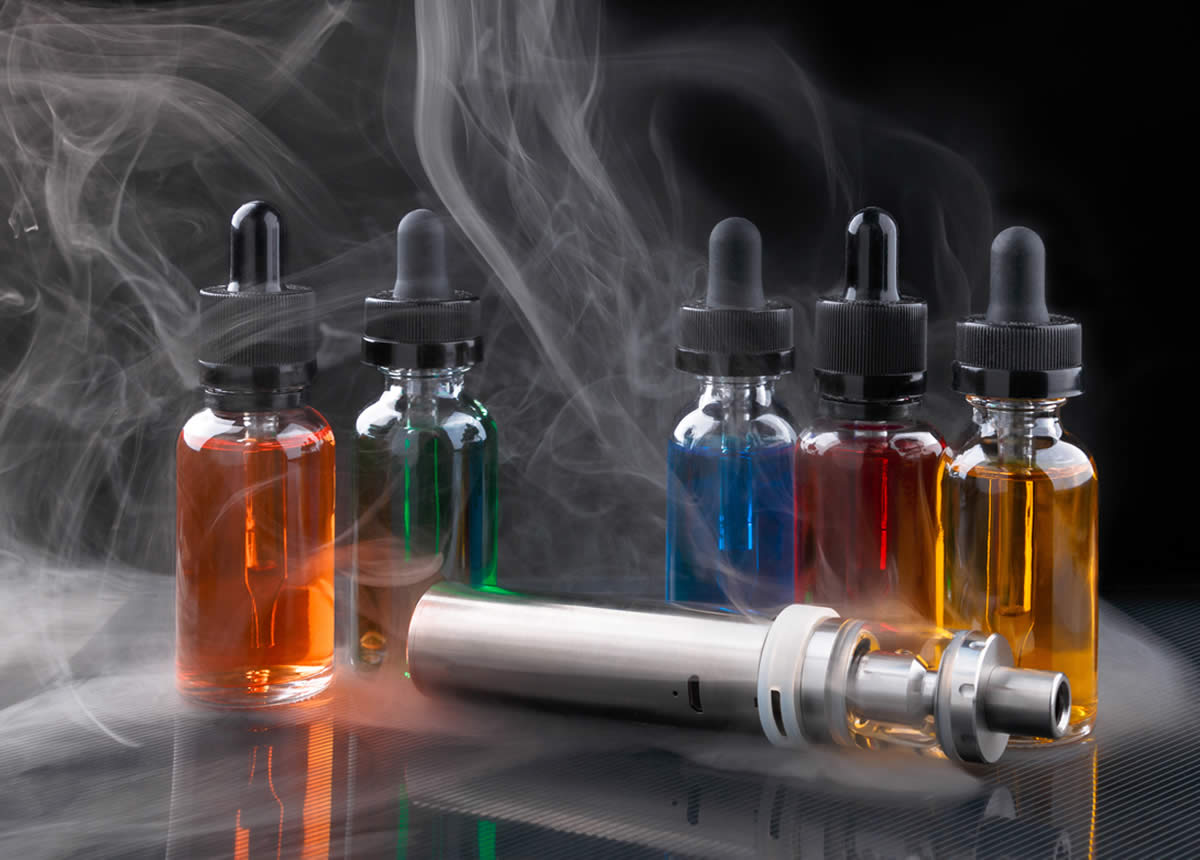 An ambitious bill to regulate and limit sales of flavored e-cigarettes has emerged, this after legislation died in May that would have all but banned them.

Democratic Assemblymen Adam Gray of Merced and Robert Rivas of Hollister and Republican Jordan Cunningham of San Luis Obispo are proposing to limit the sale of flavored e-cigarettes to vape and smoke shops.

In May, Sen. Jerry Hill, a San Mateo Democrat, pulled his bill to ban flavored vaping and tobacco products from consideration after it was watered down over his objections. Of the new measure, Hill said:

“Some of it I would support. Some I would not. It is not the big solution.”

Gray and Cunningham called the bill the toughest anti-vaping bill in the nation. It’s inspired by what public health authorities see as an epidemic of vaping among teenagers.

Cunningham: “None of us have a goal of telling adults what to buy or smoke. This is for younger people.”