Never doubt the power of the tobacco lobby in California. 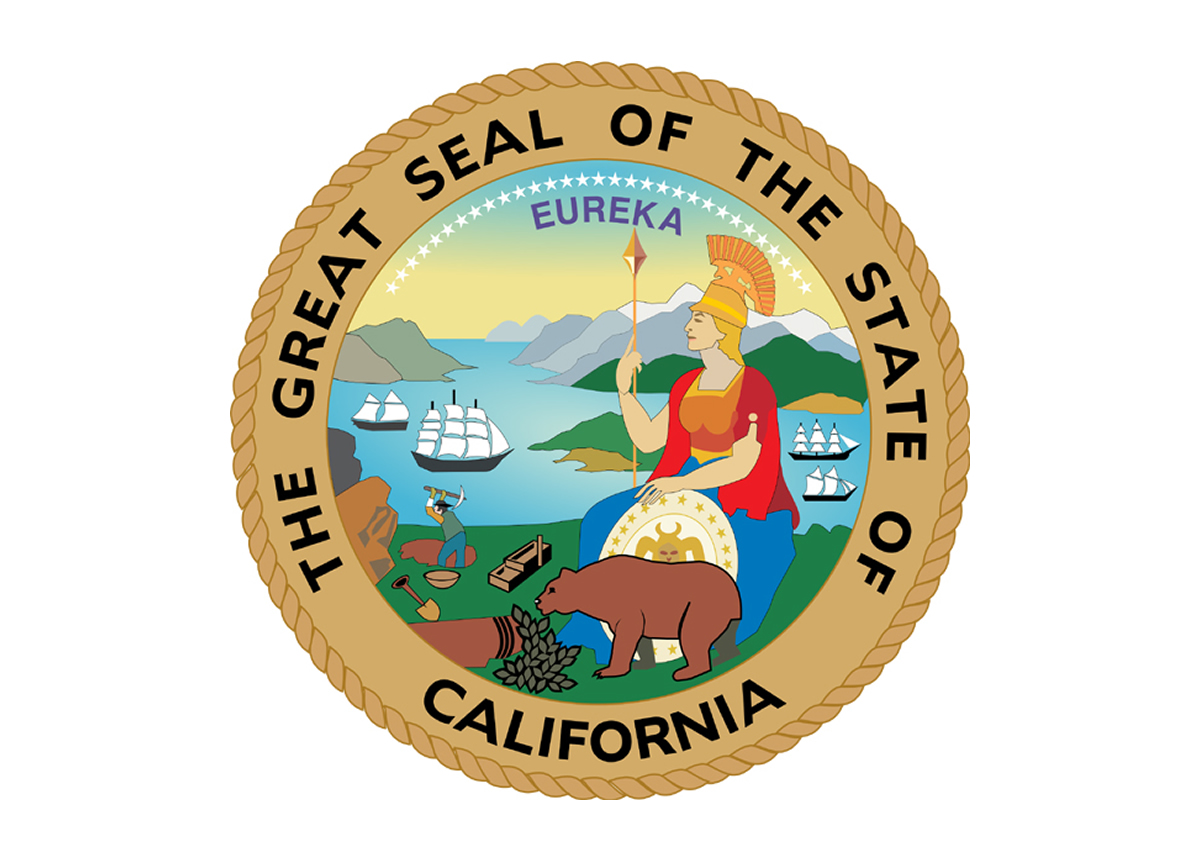 A bill to ban the sale of flavored tobacco products statewide was pulled May 23 by its author, Sen Jerry Hill.

Flavored tobacco products, especially those used in electronic cigarettes, are responsible for an increase in tobacco use by middle and high schoolers. Health advocates say they can lead to the use of traditional cigarettes, and nicotine addiction.

Hill, a Democrat from San Mateo, said he withdrew his SB 38 because of amendments that exempted hookah products and also any product patented before 2000, except menthol cigarettes. Those amendments led the American Cancer Society Cancer Action Network, the American Lung Association in California and the American Heart Association to withdraw their support.

“Exempting hookah products set a terrible precedent and undermine the foundation of the original legislation to protect youth, low income and minority communities from flavored tobacco,” the organizations wrote.

The tobacco industry—and particularly Juul Labs of San Francisco, the largest maker of e-cigarettes—waged a high-powered Capitol lobby effort and donated significantly to state lawmakers. The industry, which insists it does not target young people, already killed a similar idea in the Assembly. Negotiations may lead to a compromise, but presumably only if it’s something the industry prefers.