On Sept. 9, 2021, tobacco companies—albeit very few premium cigar companies—could be required to remove their products from shelves while the companies wait for the U.S. Food & Drug Administration (FDA) to grant premarket product approval for those products, products that these companies are selling.

If that sounds unfair to you, it’s now a question as to whether a federal court might agree with you. 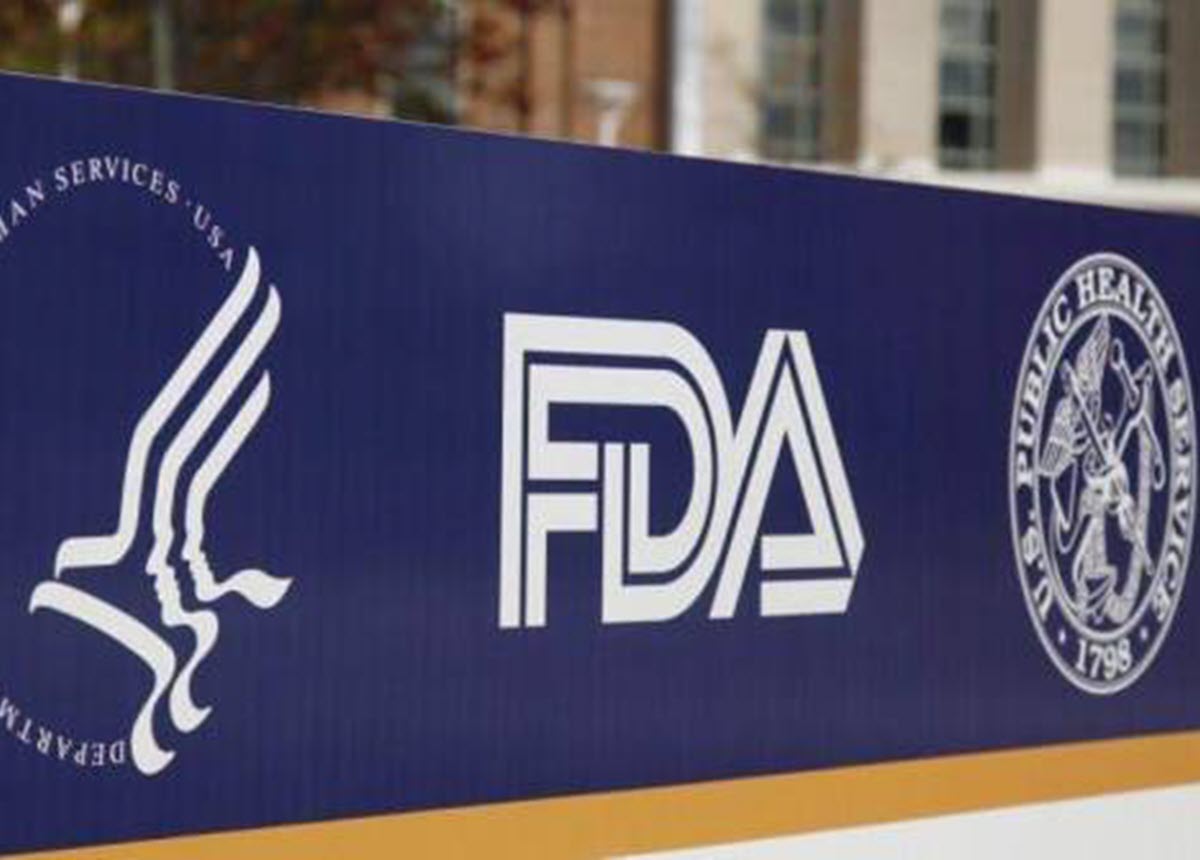 Swisher International, Inc.—the world’s largest producer of cigars and the parent company of Drew Estate—has filed a lawsuit arguing that not only is FDA’s ability to remove products with pending applications after Sept. 9 illegal but also that the larger deeming rule itself is illegal.

The company, which is based in Jacksonville, has filed a lawsuit in the U.S. District Court for the Middle District of Florida and has also filed for a preliminary injunction that would prevent FDA from removing Swisher’s cigars from the market while its premarket approval applications are pending.

It should be made clear, very little of this would apply to cigars that are sold in U.S. humidors. Because of a separate court order, “premium cigars” are currently not subject to various parts of the premarket approval process. “Premium cigars” include just about any cigar sold in a humidor with the exceptions of flavored cigars and certain machine-made cigars.

Second—as Swisher points out—the term “premarket approval” is oxymoronic as the products that could get removed from the market by FDA are products that are already on sale today and in some cases, have been on sale for more than a decade.

When FDA began regulating cigarettes and smokeless tobacco, it implemented a system where tobacco companies would produce reports for the agency to determine whether the products were similar to existing tobacco products, or different enough to require more scrutiny for product approval. That process is similar to ones FDA uses in other regulatory areas like medical devices and is known as “substantial equivalence.”

When the agency’s tobacco product regulation expanded to include other tobacco products like cigars, pipe tobacco, hookah tobacco and e-cigarettes and vaping products in 2016, FDA announced three pathways for premarket approval:

As Swisher points out in its lawsuit, FDA acknowledged at the time that it would need to produce more guidance for the companies applying for these product approvals, but the agency downplayed those who argued that FDA’s prior track record with premarket product approval was concerning, especially about the timeline.

Swisher says that as of April 2018, FDA had issued final orders for just 191 of the 3,600 substantial equivalence reports it received in 2011. Swisher itself says that it took seven years to get approval for some of its reports and that one still remains pending today.

Starting in 2016, FDA began to produce more material outlining the process for applying for substantial equivalence. At times, it also delayed various deadlines for parts of the rule, including in July 2017, when it announced a three-year delay to most of its deadlines. FDA said it was delaying the deadlines so the agency would have more time to develop the specifics of the regulations. To this day, there’s a long list of things FDA says it will issue more guidance about, including seemingly vital pieces of information, like how tobacco companies should test cigars for harmful and potentially harmful constituents (HPHCs). In 2019, FDA announced that it was delaying these requirements while it continues to develop guidelines for HPHCs.

However, a group of pediatricians and anti-tobacco groups saw the delay—which was announced less than a year after the rule went into effect—and became concerned that FDA could end up announcing further delays. Those parties sued FDA in a Maryland-based federal court and won.

The judge threw out FDA’s plans for an August 2021 deadline for the premarket approval, initially making it May 2020, though it would later get delayed until August 2020 due to the coronavirus COVID-19 pandemic.

Furthermore, the judge also ordered, that products applying for premarket approval “may remain on the market without being subject to FDA enforcement actions for a period not to exceed one year from the date of application while FDA considers the application.”

This was a massive change to how FDA planned on dealing with pending applications. Previously, the agency had always said that products would be able to stay on the market while the applications were pending. If FDA rejected a product’s application, then the company would be required to remove the product from the market.

That one-year period expires on Sept. 9.

In February, FDA said that it had received substantial equivalence reports for 6,800 products, and PMTA requests for a whopping 4.8 million products, though it wasn’t actually done with processing them as of mid-January.

That is where Swisher’s lawsuit comes into play.

Swisher is arguing that as of Sept. 9, the company could be required to  indefinitely remove products that makeup 89 percent of the company’s revenue, which could result in the loss of “billions of dollars in annual revenue and hundreds of millions more in un- recoverable investments.”

Swisher is a private company, so its exact revenue is unknown.

It says that the company filed for premarket approval for 171 products, which it describes in the lawsuit as “virtually the company’s entire cigar portfolio, representing the vast majority of its revenue.” Swisher says that it received acceptance letters, meaning FDA has received the applications and spotted no obvious errors, on Nov. 20 and Nov. 24, 2020 for all of the products. While these “acceptance letters” mean the agency has received the application and believes that it is properly prepared, it does not mean that the agency agrees with what’s in the report and certainly is not the same as an authorization order, which is ultimately what Swisher is seeking in each application.

The company says that beyond just not being able to make and sell these products until after grants an approval order, Swisher would also be forced to buy back these products from its customers, which it then might be forced to destroy as its products have a 12-month shelf life.

It is asking the court to do a number of things, the most ambitious of which is to declare the deeming rule unlawful, which would send FDA’s regulations of cigars and vaping products back to square one.

Swisher argues that the FDA is now in a position to force products to be removed from market, not because of science and/or health concerns, but simply by the agency taking its time. This is particularly flagrant, given “FDA repeatedly promised that it would not force newly deemed products off the shelf, representing that it would defer enforcement until manufacturers had a meaningful opportunity to make it through the FDA’s labyrinth of ‘substantial equivalence reports’ and ‘premarket re- view tobacco applications.’”

It argues this “operates in practical effect as a de facto ban on Swisher’s cigars,” which is something that was not intended when Congress gave FDA the authority to regulate other tobacco products.

Many of its claims are unique to the Sept. 9 deadline, but some of them are arguments that FDA has defended itself against before, such as that the agency didn’t follow proper rules when it had a career employee sign the regulations and not the FDA commissioner. Many other parties have unsuccessfully argued to other courts that this is a violation of the Appointments Clause.

Swisher has requested the court rule on its motion for an emergency preliminary injunction by Sept. 7, 2021.