Thought you were safe with a Republican President and Republican Controlled Senate? 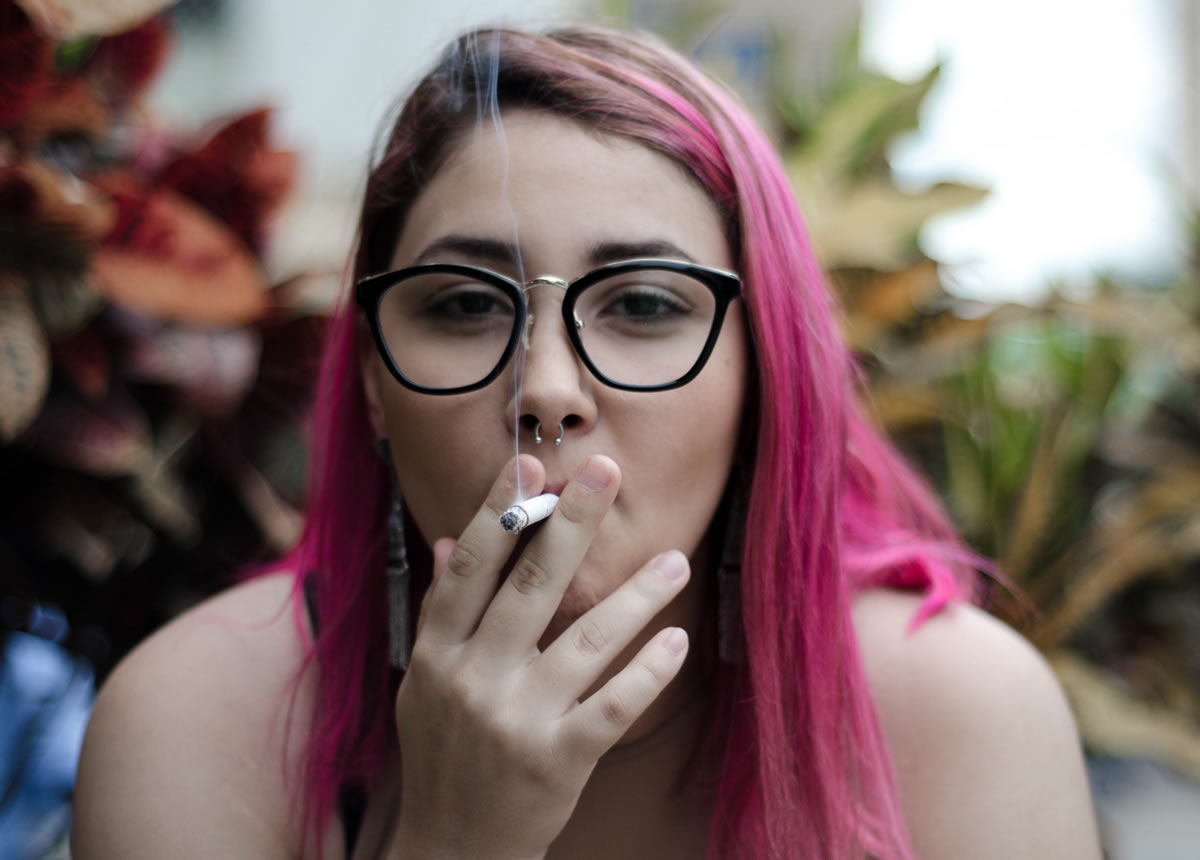 (Reuters) - U.S. Senate Majority leader Mitch McConnell said on Thursday he plans to introduce legislation to raise the minimum age for buying tobacco products, including vaping devices, to 21 from 18 to curb their "epidemic" use among teens.

"For some time, I've been hearing from the parents who are seeing an unprecedented spike in vaping among their teenage children. ... Unfortunately, it's reaching epidemic levels around the country," the Republican senator from Kentucky said in a statement.

McConnell's proposal comes as states and cities across the United States have moved to raise the legal age for purchasing tobacco in an effort to prevent addiction at young ages. A 2015 study from the National Academy of Medicine found that among adults who became daily smokers, about 90 percent started using cigarettes before they were 19.

The study found that raising the minimum legal age to 21 would prevent 223,000 premature deaths.

So far 12 states have enacted laws to raise the minimum age to 21, including New Jersey and California. Lawmakers in New York state and Maryland have also approved legislation.

In a statement, Altria Group Chief Executive Howard Willard said the company "strongly supports" McConnell's move, calling it "the most effective action to reverse rising underage e-vapor usage rates." A representative for British American Tobacco did not immediately respond to a request for comment.

E-cigarette makers are already under pressure from the U.S. Food and Drug Administration (FDA), which laid out plans in March to clamp down on the use of the popular nicotine devices among teens.

Altria made a big bet on e-cigarettes in December with its $12.8 billion purchase of a 35 percent stake in Juul Labs Inc, which makes a sleek line of devices that became popular among teenagers, prompting an FDA crackdown.

Altria Group has been a major contributor to McConnell's campaigns, according to data from the Center for Responsive Politics, which tracks money in politics. McConnell's campaign received $31,900 from Altria employees or political action committees in the most recent election cycle, making him one of the top four recipients of campaign cash in Congress, according to the data.