Santa Ana, Calif. has passed an ordinance to ban the sale of flavored tobacco, with the seven members of the council unanimously passing the ordinance’s second reading on Tuesday. 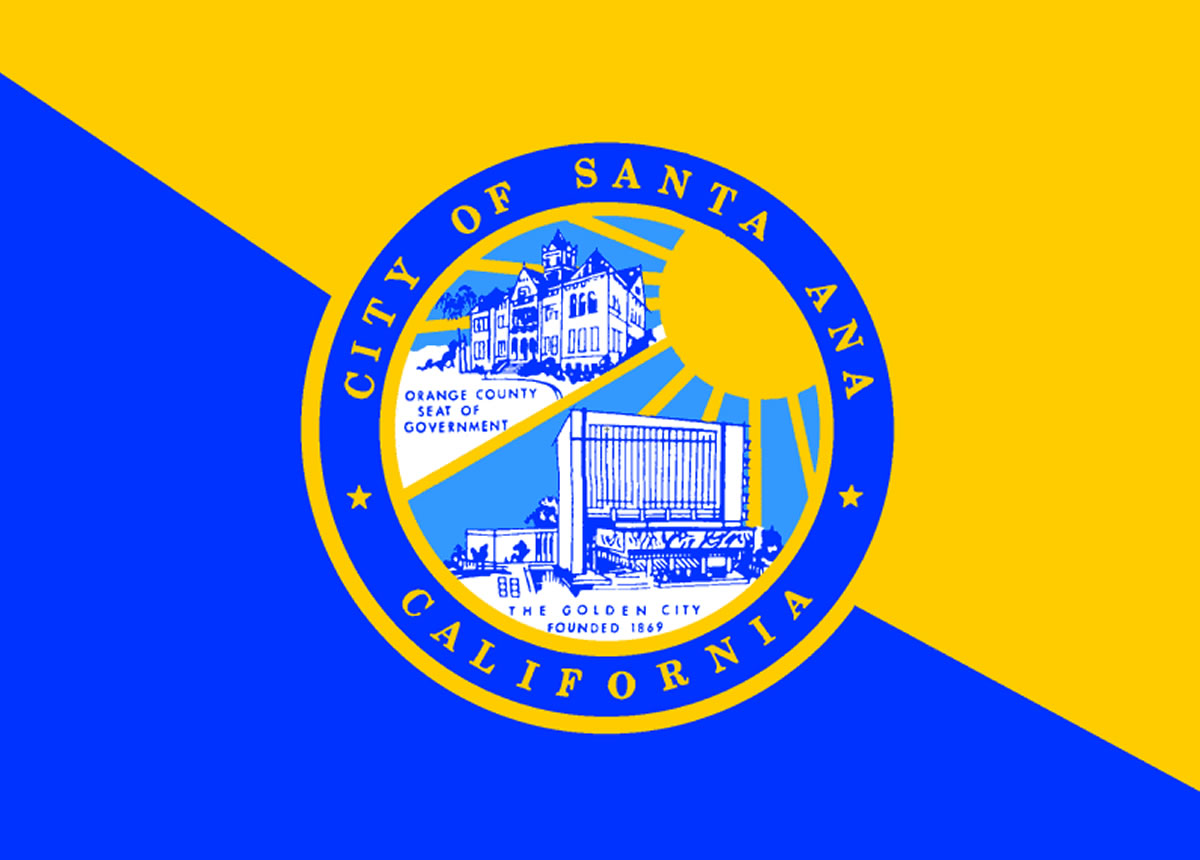 The city was the second municipality in California to pass a flavored tobacco ban, joining Monterey County, which passed a similar ban but also included a prohibition on the sale of single-use electronic cigarettes.

They join a growing number of cities and counties to pass their own bans on flavored tobacco sales ahead of voters across the state deciding a statewide flavored tobacco ban. That will happen via a ballot question during the upcoming election in November.

Santa Ana’s ban goes into effect in 30 days. The city is home to approximately 333,000 residents and is located just over 30 miles southeast of Los Angeles.