What Is The Net Affect On The Tax Rate?

We explain all of this plus how has Prop. 56 has affected small cigars and changes with tax stamps. 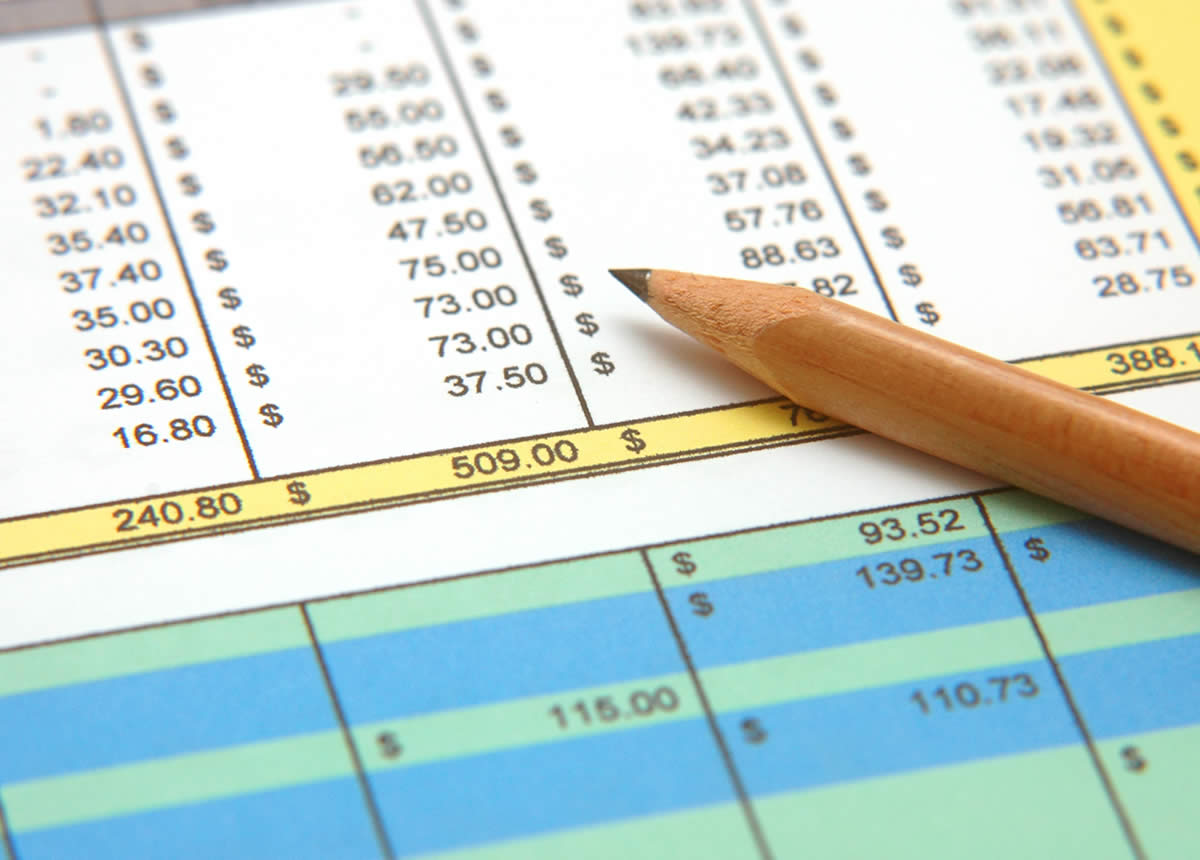 California Proposition 56, The California Healthcare, Research and Prevention Tobacco Tax Act of 2016, was a ballot proposition that increased the cigarette tax by $2.00 per pack with equivalent increases on other tobacco products. Proposition 56 was passed on November 8, 2016 and became effective April 1, 2017.

How did Proposition 56 affect the OTP Tax rate?

Effective July 1, 2017, to meet the cigarette tax increase passed by Proposition 56, the California Other Tobacco Products (OTP) Excise Tax rate was raised from 27.30% to 65.08%.

How did Proposition 56 affect small cigars?

Proposition 56 expanded the definition of “tobacco products” under the California Cigarette and Tobacco Products Tax Law to include little or small cigars, which were previously considered to be classified as cigarettes for tax purposes.

The following products are considered to be tobacco products and are subject to the California OTP Tax: