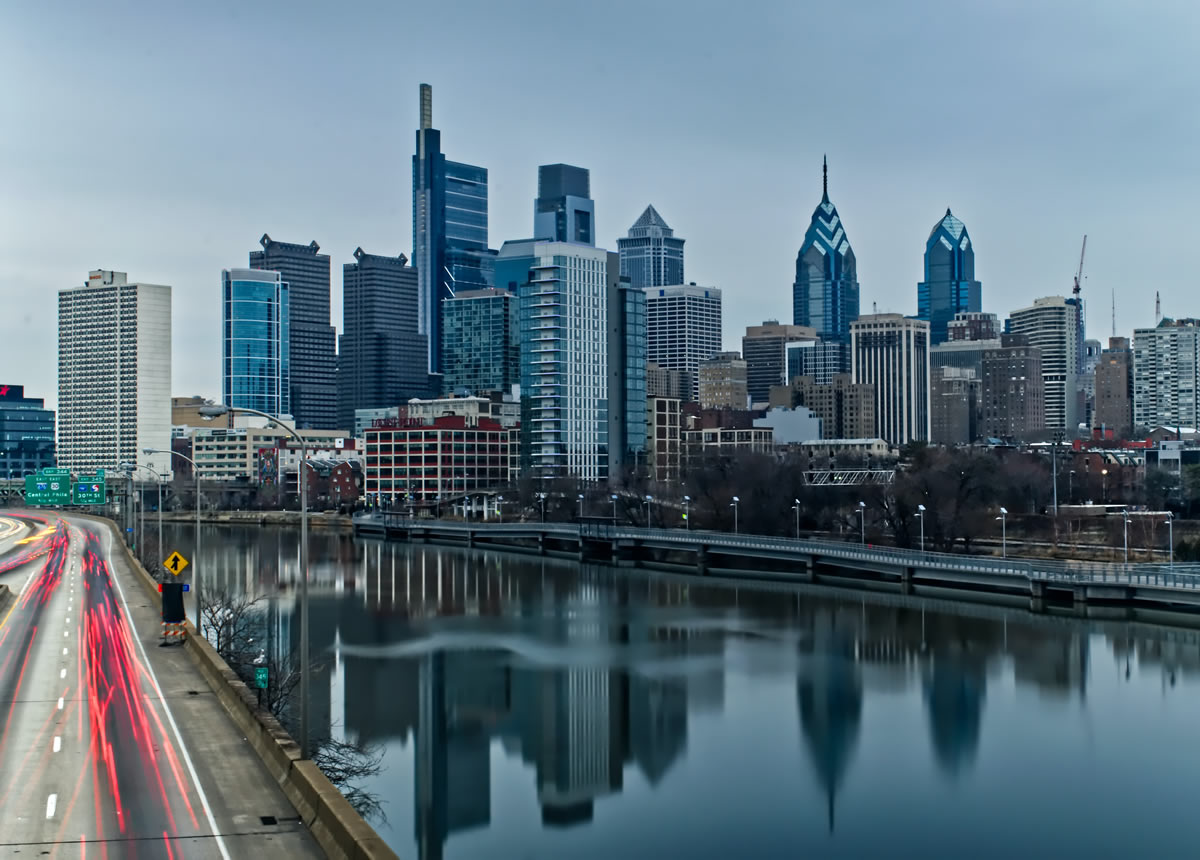 The U.S. Court of Appeals for the Third Circuit upheld U.D. District Court Judge Gene E.K. Pratter’s order that barred the city from enacting the flavored tobacco ban after a challenge from the Cigar Association of America, ITG, Swedish Match, Swisher and some local retailers. The plaintiffs argued that Philadelphia’s ban on flavored tobacco violated Pennsylvania’s preemption clause that bars local governments from enacting laws that are more restrictive than state law.

A crucial question was whether Philadelphia’s flavored tobacco law was whether in violation of the preemption clause, as the preemption clause pertains only to local laws that are related to existing state laws. The courts found that Philadelphia’s attempts at banning flavored tobaccos in order to reduce youth access to tobacco products were in conflict with the state law as three of the five prohibitions in state law are related to underage use.

Philadelphia tried to argue that it wasn’t in violation because its law creates an exemption for businesses that generate at least 90 percent of their sales from tobacco products, do not sell food and are not open to minors.

“Philadelphia’s acknowledgment in its opening brief ‘that one purpose of the Ordinance was to deter youth smoking,’ combined with the fact that what the Ordinance actually does is restrict the ability of minors to access tobacco, fatally undermines its claim that the Ordinance does not so much as ‘concern’ youth access to tobacco,” wrote Judge David Porter in the decision upholding the District Court’s decision.

“Philadelphia found a state measure inadequate to deal with a problem and sought to impose its own additional requirements. The plain text of the preemption provision forbids it from doing so.”