City councilors will vote on a measure that's already been approved by NYC health officials. 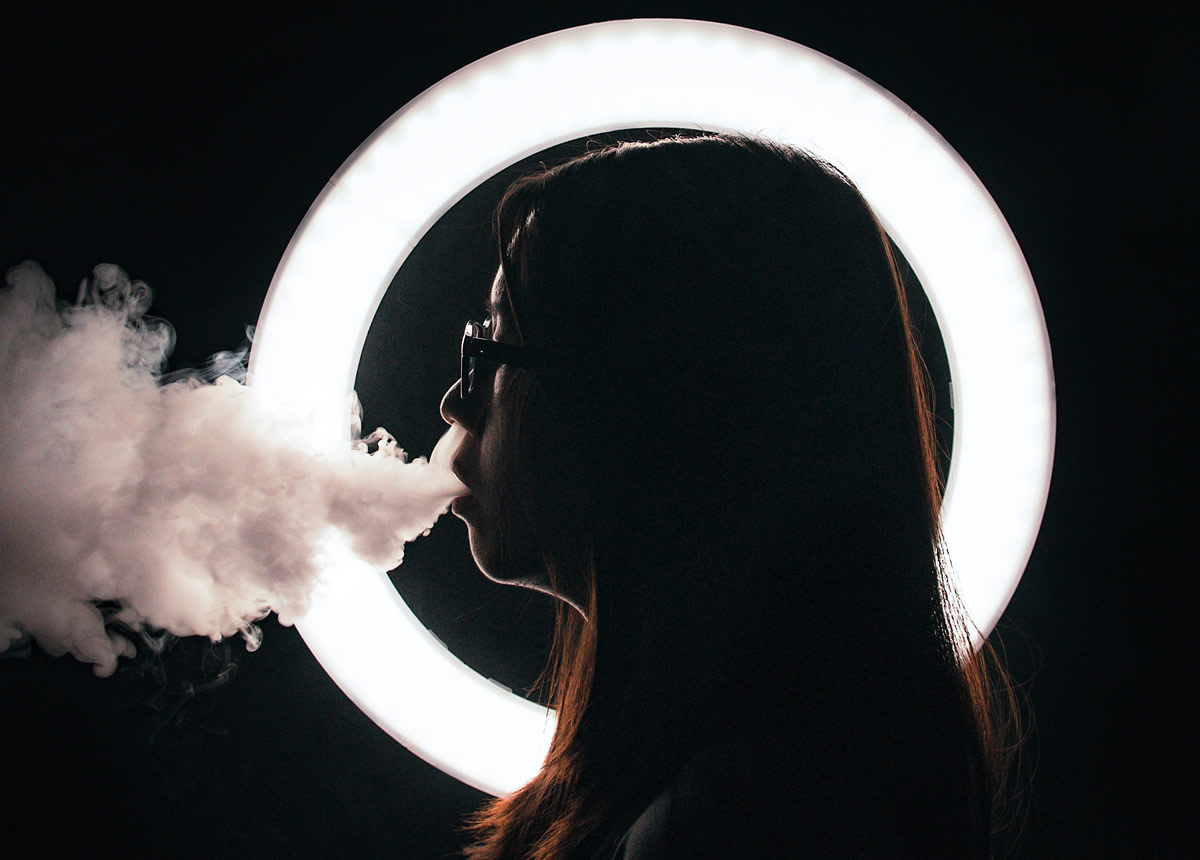 The proposal already has 32 co-sponsors on the city council, including Mark Levine, the chair of the city's health committee. The bill would ban the sale of flavored electronic cigarettes and flavored e-liquids in the United States' largest city.

Tuesday's vote will occur just days after a second death in the city related to "vaping."

"With this vote, the City Council is moving to ban the fruity, minty, candy-like flavors of e-cigarettes which were clearly designed to appeal to young people in the first place," Levine said Monday.

Some critics say the bill would devastate the city's e-cigarette market.

"Every shop in New York City will close almost immediately," Spike Babain, of Vape New York, said. "Adults have a right to choose a product that keeps them from going back to cigarettes. We are very careful about the rules. We think that it's important that people understand this is not a product for youth."

The ban already has the support of Mayor Bill de Blasio.

"I am certain there are some people who benefit, but the problem we have is we know that these flavors are being used to systematically hook children," de Blasio said.

A similar proposal was passed in Nassau County, N.Y., on Monday. 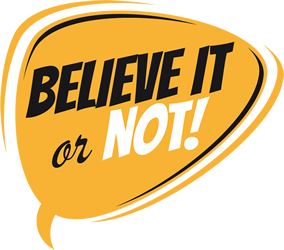