California could see fewer cigarette butts and vape pods on the streets under a measure introduced Tuesday. 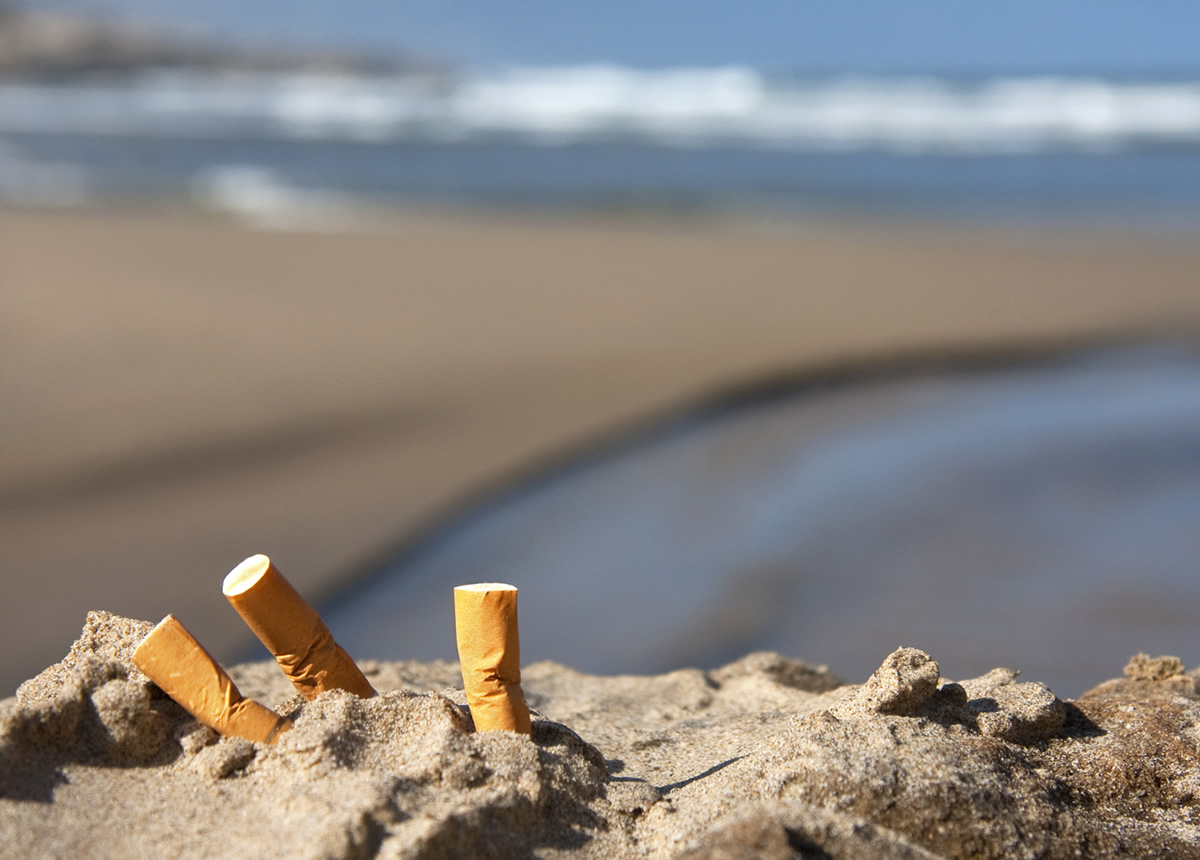 Assembly Bill 1690 would ban single-use cigarette filters, e-cigarettes and vape products in the state with the aim of benefiting the environment and public health.

“For more than half a century, tobacco filters have caused a public and environmental health crisis that found renewed vigor in recent years as the tobacco industry began to sell electronic vape products,” Assemblymember Luz Rivas (D-North Hollywood), who introduced the bill, said in a news release Tuesday.

"Our planet is at a critical tipping point — cigarette filters destroy our environment unlike any other discarded waste, and the toxic chemicals found in electronic vapes seep into our fragile ecosystems, all while also damaging individuals’ health with hazardous smoke," Rivas said.

The ban would authorize local prosecutors to levy a fine of $500 per violation, defined as the sale of one to 20 items.

Supporters of the bill said cigarette butts, which are not biodegradable and are pervasive along the coast, do not offer health benefits for smokers, cost Los Angeles and the state millions of dollars a year to clean up and release toxic microplastics into the environment.

Roughly 12 billion cigarettes are sold in California each year, 90% of which are filtered, San Diego State epidemiology and biostatistics professor Thomas Novotny said Tuesday during a news conference.

Nicholas Mallos, senior director of the Trash Free Seas Program at the Ocean Conservancy, said in the news release that in 2020, cigarette butts made up nearly 30% of the trash collected by volunteers on Coastal Cleanup Day.

"In the city of Los Angeles alone, estimates indicate that the city incurs $19 million a year in cigarette filter clean-up costs," according to the release. Public agencies statewide spend about $41 million a year.

The bill also targets vape products that, although advertised as disposable, contain batteries and fluids that damage the environment.

"These are being found at schools, and schools are having to handle them as hazardous waste," Heidi Sanborn, executive director of the National Stewardship Action Council, which sponsored the bill, said at the news conference.

Sanborn noted that reusable and rechargeable vape products would still be available under AB 1690.

Similar bills have previously been proposed in the Legislature but have so far been unsuccessful.

"We never could get it out of the [Governmental Organization] committee here in the Legislature," Assemblymember Mark Stone (D-Scotts Valley) said at the conference. "The reason for that is tobacco money making it difficult for legislators who take that money to be willing to look beyond their own interest and ensure that we could get something like this to pass."

Stone said he believes this time will be different, citing a "growing awareness" of the issues and a "stronger coalition" of supporters as AB 1690 heads to the Assembly Health Committee.

The bill does not include a target date for when the ban would take effect.

A similar measure is being proposed in the New York Legislature.