While voters in California wait to have their say on a statewide flavored tobacco ban in November, a patchwork of city- and county-implemented bans are being put into place. 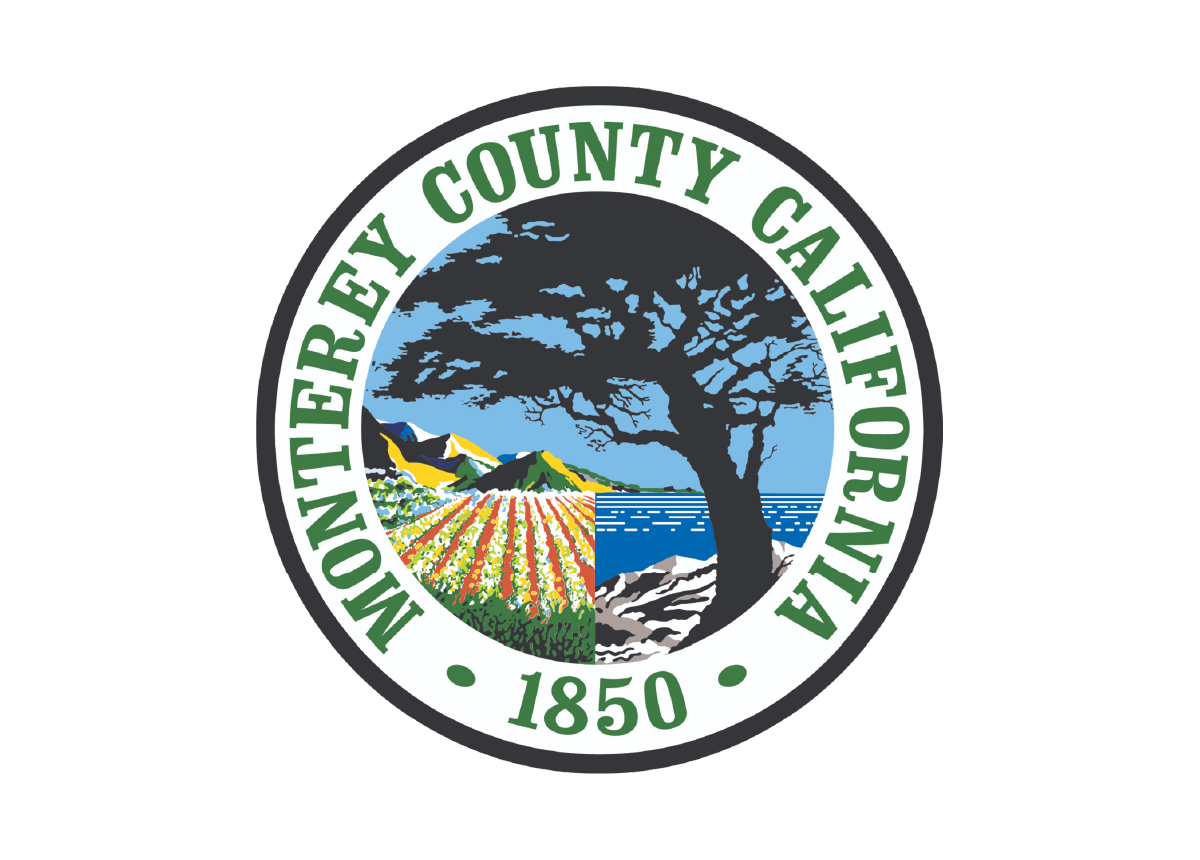 On Tuesday, Monterey County took a step towards implementing a ban of its own, as the Board of Supervisors unanimously approved the first reading of a revised proposal.

That revision was brought about after a similar ban was considered earlier this year, but was held up over a proposal to exempt what are referred to as modified risk tobacco products. However, the Board decided not to exempt the progress, which meant the bill was rewritten and began the legislative process again.

In addition to the ban on flavored tobacco, the ordinance would prohibit the sale of single-use electronic cigarettes.

The ordinance must go through a second vote before it can become law, with that vote set for March 15. If approved at that meeting, the ban would go into effect on April 16, though would only apply to the unincorporated parts of the county.