Dialog & Thoughts from the highest levels. 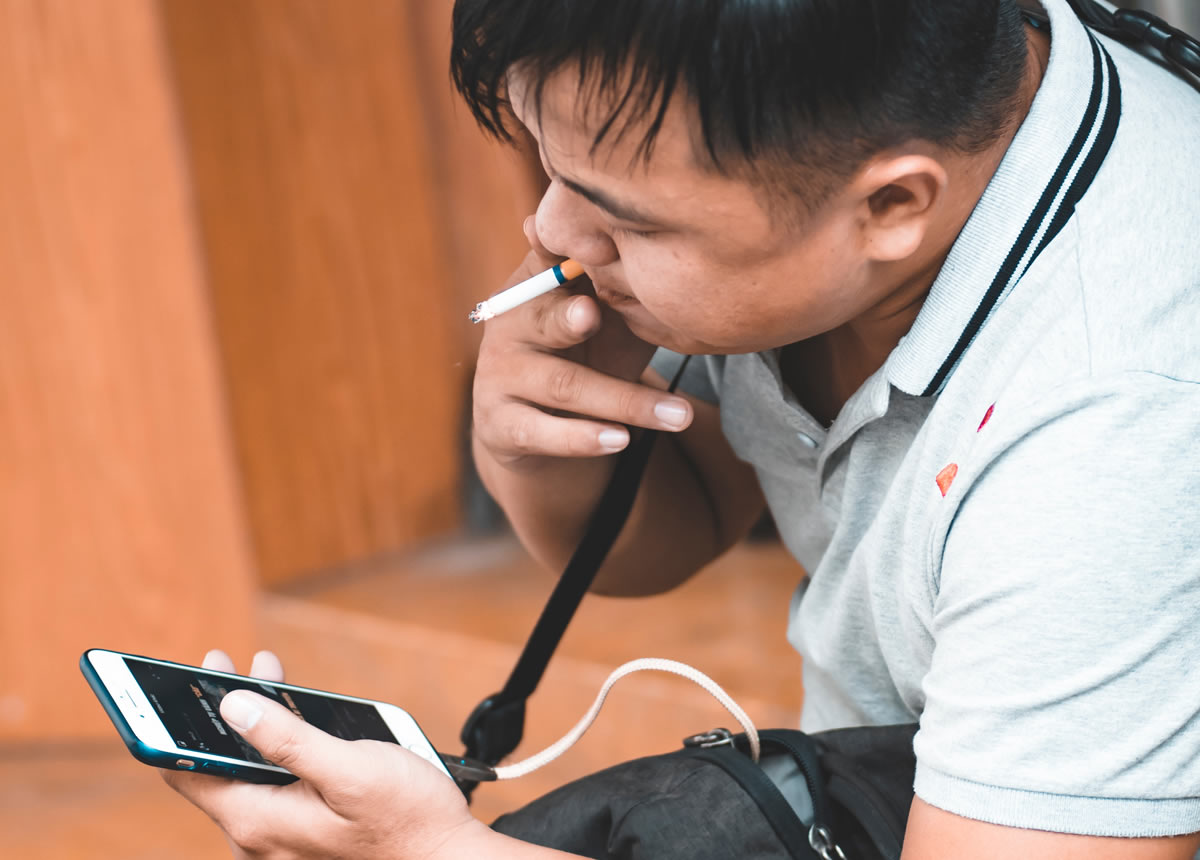 The Politico team writes that Senate Majority Leader Mitch McConnell's proposal to raise the smoking purchase age from 18 to 21 nationally is not being greeted enthusiastically by public health advocates. They believe that it will replace efforts to ban flavored tobacco products and raise taxes in states, and they believe that the bigger issue with teen smoking is not the age but rather the products. Walk near a high school these days and you'll see plenty of kids under 18/21 vaping. Someone is already buying it for them or retailers are violating law by selling directly to them.

Of course, California already has increased the age to 21, so it likely won't take the wind out of the sails of the efforts to ban flavored tobacco, such as menthol and flavored vaping. SB 38 (Hill) is on the Senate Appropriations suspense file. With Hill and chair Anthony Portantino (D-La Cañada-Flintridge) as a co-author, one would expect it makes it off Suspense.

It is unclear if Senator McConnell will try to preempt state bans on flavored products, although that would likely not be sustained as states are generally allowed to have laws that conflict with federal law if it provides greater consumer protection. Under preemption, states just can't have lesser protections for their residents than that provided under federal law.

Two flavored tobacco bans were introduced this year, the aforementioned SB 38 (Hill) and AB 739 (McCarty). Both authors were co-authors on the respective bills, but AB 739 was double-referred to Assembly Health and Assembly Governmental Organization. SB 38 was only referred to Health and not G.O.

Assembly G.O. is chaired by Adam Gray (D-Merced). Gray's "Valley Solutions Ballot Measure Committee" received $25,000 from Juul Labs last year, plus another $8,800 to his candidate committee. Juul is the leading seller of vaping devices. All in the game, yo'.

Assuming SB 38 gets out of the Senate, it'll be an interesting test of Assembly Rules as to whether it is double-referred to Gray's G.O. committee.