A federal judge has give cigar manufacturers 10-months to apply for approval to keep their products on the market. 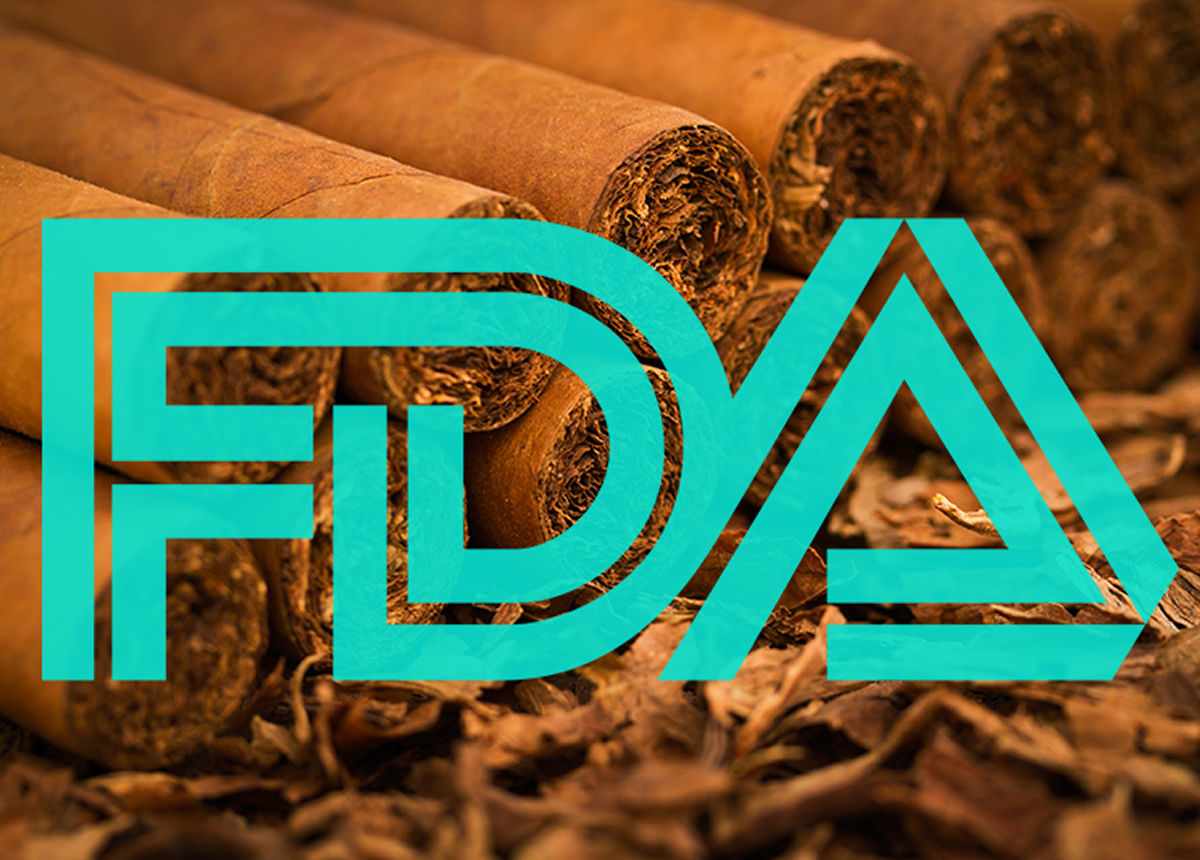 A federal judge has given cigar and e-cigarette manufacturers 10-months to apply for approval from the U.S. Food and Drug Administration (FDA) to keep their products on the market. This decision stems from a lawsuit filed on March 27, 2018 by the American Heart Association and five other groups and individual pediatricians.

It’s a decision that’s had both industries hoping for a different outcome. On July 12, 2019, U.S. District Judge Paul W. Grimm set a deadline of May 2020 for cigar and e-cigarette manufacturers to submit their Substantial Equivalence (SE) applications. This is earlier than expected and tosses out a previous ruling that had extended the deadline for Substantial Equivalence applications that was set for August 2021. Several public health groups and advocates filed the lawsuit against the FDA, claiming that the extension of the Substantial Equivalence applications was a risk to public health, keeping e-cigarettes and other covered tobacco products on the market longer but without the FDA’s review and approval.

“The record before me shows a purposeful avoidance by the industry of complying with the premarket requirements despite entreaties from the FDA that it can do so,” wrote Grimm in his ruling. “The record offers little assurance that, in the absence of a deadline for filing, the industry will do anything other than raise every roadblock it can and take every available dilatory measure to keep its products on the market without approval.”

With Judge Grimm’s ruling, cigar and e-cigarette manufacturers must now submit their products to the FDA for review by May 12, 2020. Those companies that fail to do so will face having their products removed from the market while those that comply will be able to keep their products on the market for a year while the agency reviews applications. While Judge Grimm mentioned e-cigarettes and vaping products as it relates to the “epidemic” of the popularity of these products with minors. The ruling, however, ultimately impacts all covered tobacco products that are part of the 2016 Deeming Rule.

The American Heart Association, one of the health groups that filed the lawsuit, applauds the shorter Substantial Equivalence deadline. “While our organizations had urged an even shorter application deadline of 120 days from the judge’s order, the new deadline is a dramatic improvement of more than two years from the current deadline of August 2022 set by the FDA. It is also an improvement that the judge set a one-year deadline for the FDA to consider product applications, compared to current FDA policy of allowing products to stay on the market indefinitely during review,” the group wrote in a statement issued on July 12, 2019.

Several cigar trade groups–the Cigar Rights of America (CRA), Premium Cigar Association (PCA), and Cigar Association of America, are already challenging Judge Grimm’s ruling, urging that the court throw out his ruling and instead keep the extension established by the FDA and its former leader, Dr. Scott Gottlieb [read more here]. For now, however, Grimm’s ruling extends to cigar manufacturers as well as e-cigarette manufacturers, as both groups now must meet the May 2020 deadline or run the risk of having their products removed from the market all together.

For all the latest legislation and FDA news impacting the tobacco industry, click here.