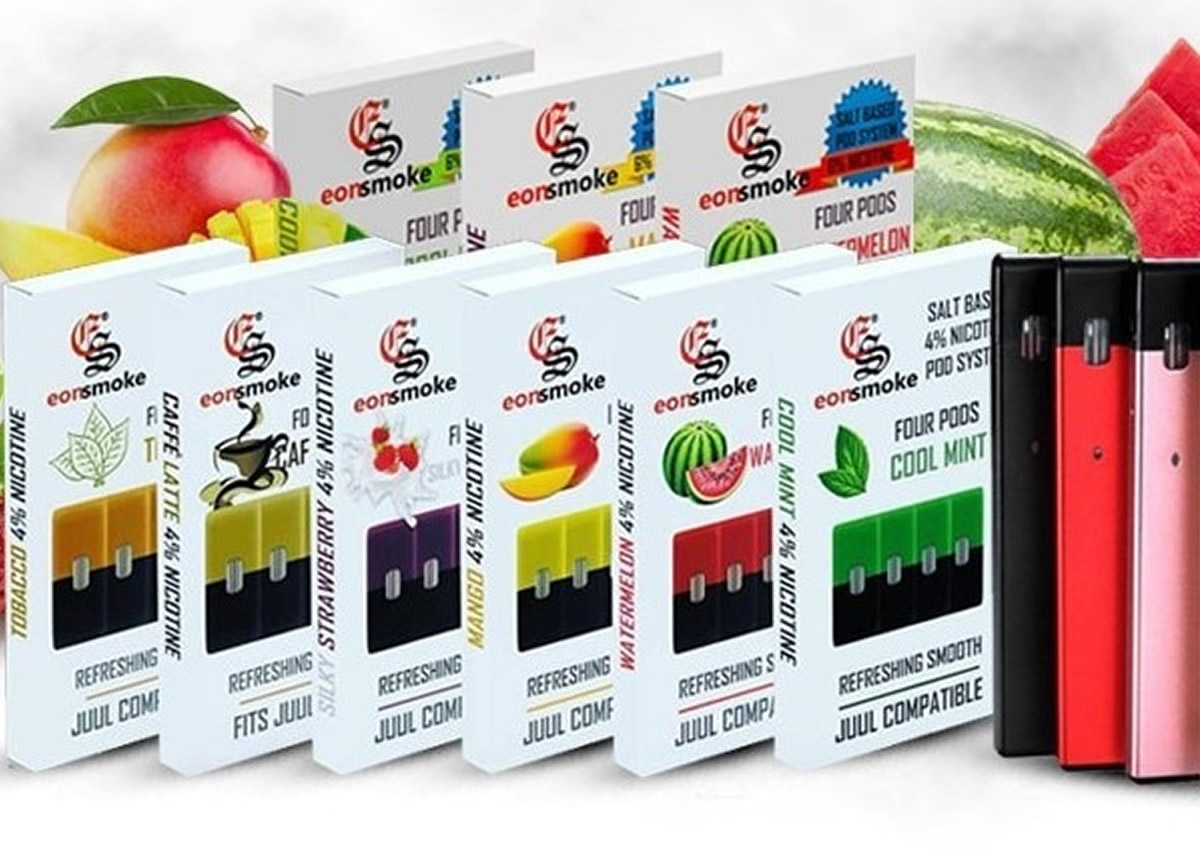 Eonsmoke, a national retailer of e-cigarettes, targeted young people for sales of its vaping products and failed for years to verify the ages of online buyers, Massachusetts Attorney General Maura Healey alleged in a new lawsuit.

The lawsuit accuses the New Jersey-based company of violating state consumer protection laws and directly targeting young people for sales of its vaping products—including electronic nicotine devices, e-liquids, and nicotine pods—through marketing and advertising that was intended to appeal to young people.

The complaint also accuses Eonsmoke of failing to verify the age of online purchasers of its products and failing to ensure that shipments of these products were received by a people over the age of 21, the state's legal age for buying smoking products.

“Eonsmoke took a page out of the Big Tobacco playbook by peddling nicotine to young people on social media,” Healey said. “Our investigations into JUUL and other e-cigarette retailers continue as we seek to hold companies accountable for marketing these addictive and dangerous products to minors.”

Between 2015 and 2018, Eonsmoke failed to conduct age verification of consumers who purchased vaping products from its website, the lawsuit said. Healey’s office sent a cease and desist letter in September 2018 that stopped Eonsmoke from selling its products online to Massachusetts residents.

The company did not immediately respond to a request for comment from ABC News. But Eonsmoke’s cofounder and CEO, Michael Tolmach, told the Boston Globe that he shares Healey’s concerns about youth vaping.

“[W]hich is why we have been cooperating with her office and why we have taken some of the most aggressive actions of anyone in the industry to combat youth usage including ceasing sales to the state on our website, scrubbing our social media channels, and enacting strict age verification online,” Tolmach wrote in the e-mail, the newspaper said.

According to the U.S. Center for Disease Control, "e-cigarettes produce an aerosol by heating a liquid that usually contains nicotine." Legislation aimed at keeping e-cigarettes out of the hands of young people has been introduced in several states, including Vermont, New York., New Jersey and North Carolina.

The politics around the issue has been complicated in Massachusetts. Last month, it was revealed that Healey's predecessor as attorney general, Martha Coakley had taken a job with the e-cigarette company Juul Labs, on the company's government affairs team. Soon after, Healey returned a campaign donation she had received from Coakley.

According to the Boston Globe, nearly half of high school students in the state have tried e-cigarettes at least once.