A legal challenge to California State Bill 793 waged by multiple tobacco manufacturers and retailers was dismissed by the U.S. District Court for the Southern District of California after it found that the “challenge to the constitutionality of S.B. 792 is not ripe for resolution and therefore the court lacks subject matter jurisdiction” and because of this, “the motion for preliminary injunction is denied as moot, and this case is dismissed.” 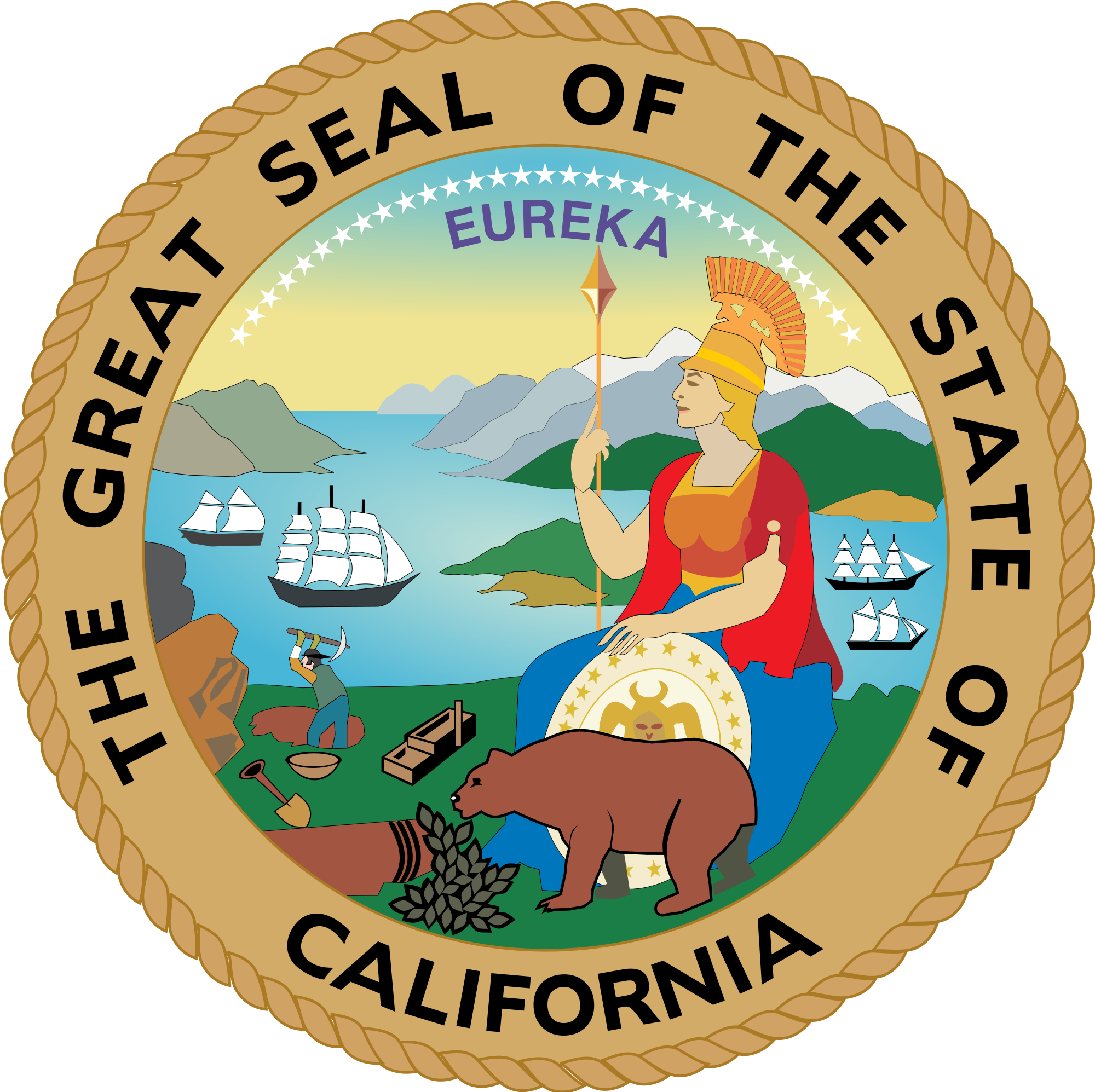 The ruling was in part based on the case Chandler v. State Farm Mut. Auto Ins. Co. where it was stated that, “[R]ipeness is a means by which federal courts my dispose of matters that are premature for review because the plaintiff’s purported injury is too speculative and may never occur.” In S. Pac. Transp. Co. v. City of Los Angeles, it was stated that, “If a claim is unripe, federal courts lack subject matter jurisdiction and the complaint must be dismissed.”.