In Memory of Harry "Captain" Hunt

In Memory of Harry "Captain" Hunt 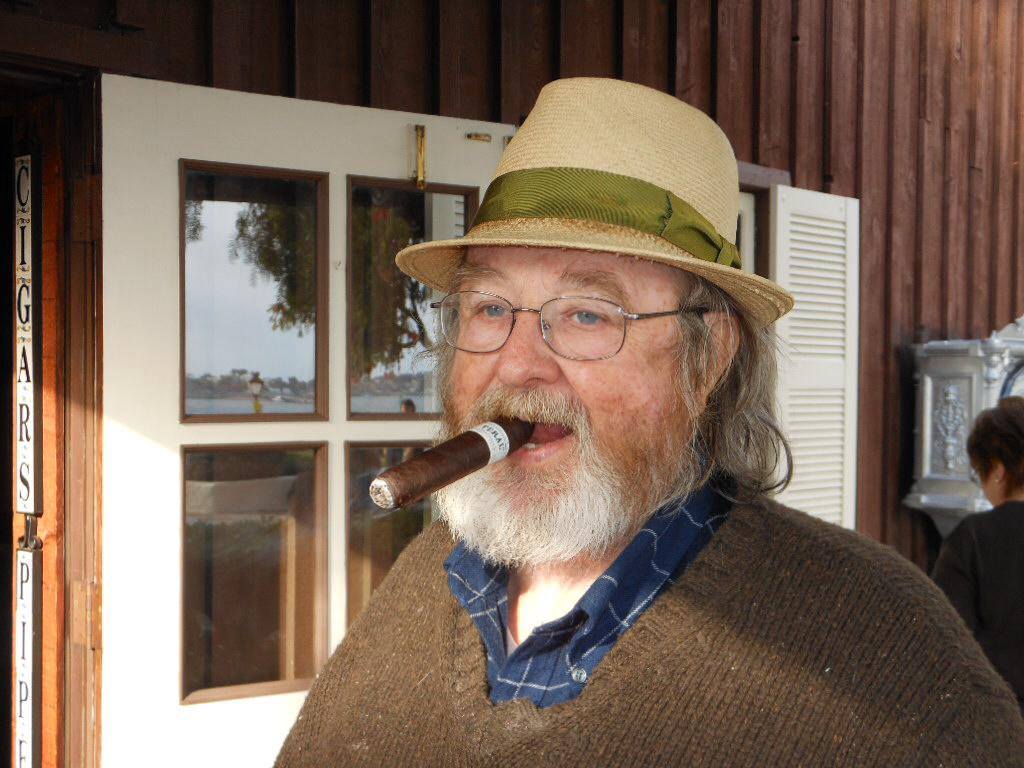 We regret to inform you that Harry Hunt, Proprietor of Captain Hunt Tobacconists in San Diego, California, passed away this morning.

Harry was one of the original founding members of the California Association of Retail Tobacconists, Inc. and served his industry with distinction until his death.

He was always a supporter of retail tobacconists and will be missed dearly by all those who had the honor of knowing him.

Our deepest sympathies go out to his wife Helen, his three sons, Courtney, Niel and Corey, his daughter-in-law, Ruby, and his grandson Skyler.

In lieu of flowers, the Hunt Family ask to make a donation to the Harry Hunt Memorial Fund.