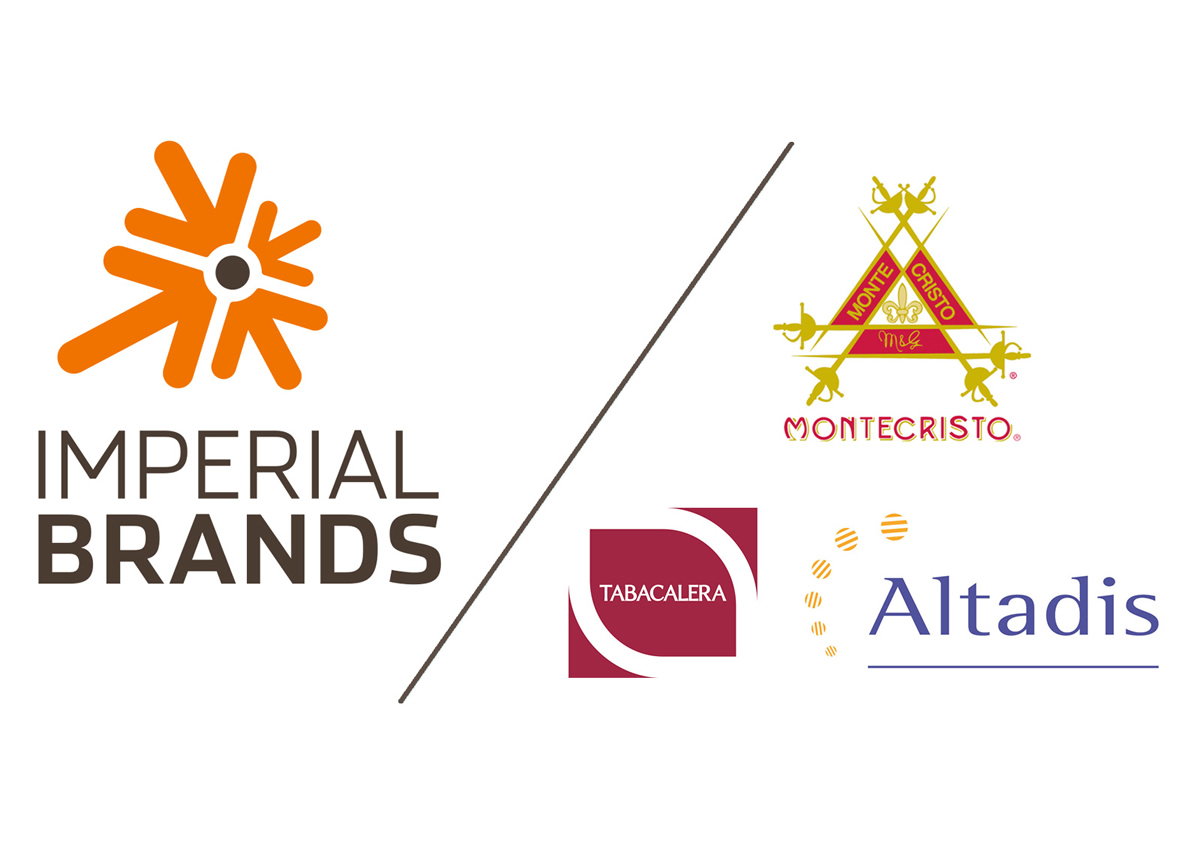 Imperial Brands PLC intends to sell its premium cigar business, a company that includes two major cigar factories, one of the world’s largest cigar retail chains, 50 percent of Cuba’s Habanos S.A. and Altadis U.S.A. Inc., the company that makes and markets a treasure-trove of non-Cuban cigar brands such as Montecristo, Romeo y Julieta and H. Upmann.

Imperial’s premium cigar assets are considerable, and among the world’s largest. It makes cigars by hand in the Dominican Republic in the country’s largest cigar factory, Tabacalera de Garcia, where such cigars as Montecristo, Romeo y Julieta, H. Upmann, Henry Clay and many more are rolled for the U.S. market. It also owns Flor de Copan, a handmade cigar factory in northern Honduras.

JR Cigar, its cigar retail arm, is among the top Internet cigar retailers in the United States, and the company also has a growing chain of high-end cigar stores called Casa de Montecristo. Perhaps the most alluring asset in the company’s vast portfolio is its 50 percent ownership of Habanos S.A., the Havana-based monopoly that controls the export of all of Cuba’s cigars.

Imperial Brands PLC, which is headquartered in Bristol, United Kingdom, is a £30 billion ($39 billion) company that makes cigarettes and mass-market cigars, and has a logistics business, in addition to making premium cigars. Its brands include Winston, Kool and Salem cigarettes, as well as Dutch Masters and Backwoods mass-market cigars.

Imperial announced the intent to get out of the premium cigar business this morning, calling the move part of a £2 billion ($2.6 billion) divestment program.

“The sale of the business provides an attractive opportunity to realize shareholder value,” Imperial said in a statement this morning. “The program supports Imperial’s ongoing simplification agenda and will release capital to pay down debt and, where appropriate, invest in its growth agenda.”

Imperial Brands acquired Altadis S.A. in 2007 for 16.2 billion euros, or $22.4 billion at the time. Imperial’s premium cigar division is run by Fernando Domínguez, premium cigar director of Imperial Brands, who has been part of the company (or its predecessors) for more than 30 years. The U.S. operations are run by Javier Estades, president and CEO of Tabacalera USA. Imperial’s chairman is Mark Williamson, and its CEO is Alison Cooper.