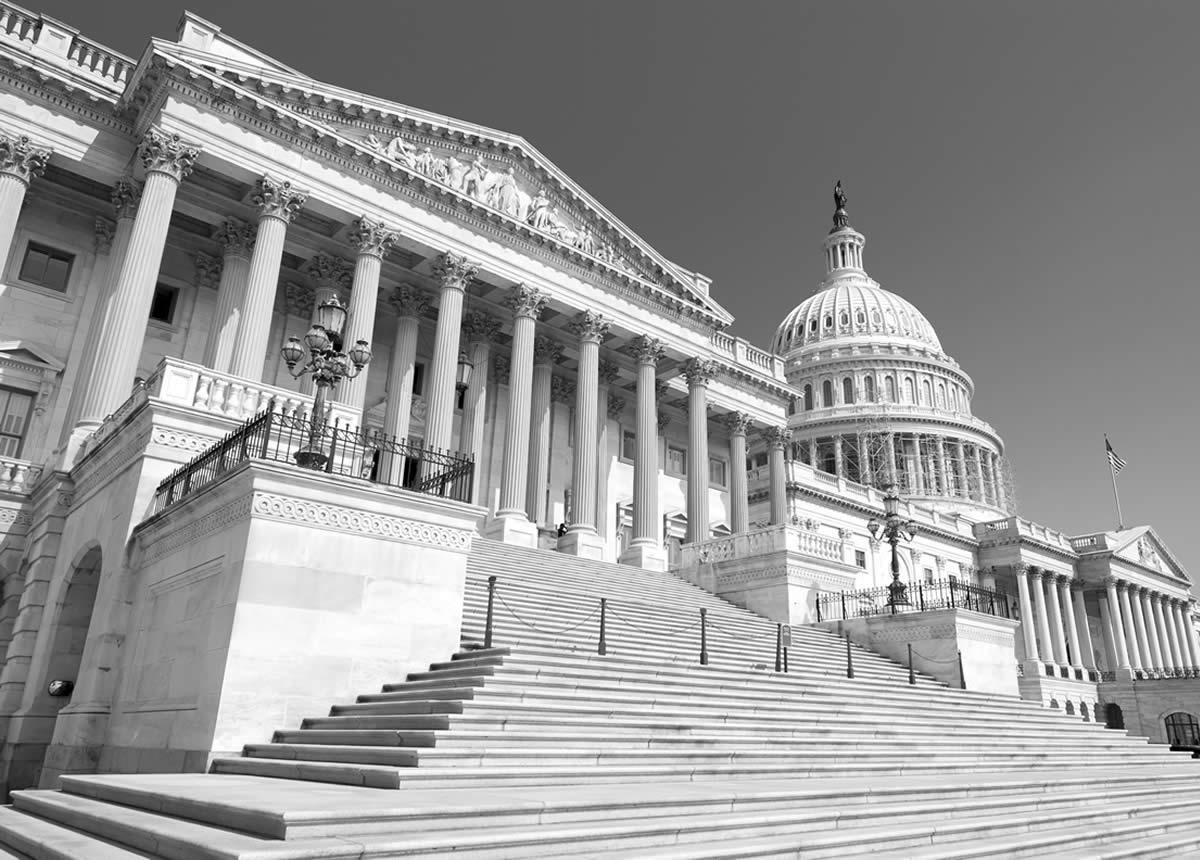 A new piece of proposed legislation in the U.S. House of Representatives would ban online sales of cigars, the sale of flavored cigars and increase the minimum age to purchase tobacco to 21 in the U.S., likely the single most restrictive piece of federal tobacco legislation introduced in some time.

The bill has been announced, though not formally submitted to the House, meaning it doesn’t have a bill number yet. It is called the Reversing the Youth Tobacco Epidemic Act of 2019, co-sponsored by Rep. Frank Pallone, D-N.J., the chairman of the Energy and Commerce Committee; and Rep. Donna Shalala, D-Fla., the former secretary of Health and Human Services.

It ostensibly is designed to reverse the use of e-cigarettes and vaping products by younger Americans, though its impacts in the cigar industry would be large. The bill makes a number of changes to the Family Smoking Prevention and Tobacco Control Act, a 2009 law that gave U.S. Food & Drug Administration (FDA) the authority to regulate premium cigars. The new bill would require the secretary of Health and Human Services (HHS), through the commissioner of FDA, to enact a number of changes.

Two years after the bill was enacted, it would require FDA to ban all non-face-to-face transactions involving tobacco products, i.e. online and catalog sales of cigars would become illegal. It’s estimated that as much as half of all cigars sold in the U.S. are sold online, meaning this would be devastating to the cigar industry as a whole.

This is the second bill that would ban online sale of tobacco products. H.R. 239 was introduced in January, it still has zero co-sponsors.

One year after the bill was enacted, all tobacco products that have characterizing flavors, including menthol, would be banned. All flavors, other than natural tobacco flavors, would be banned from being added to any part of the tobacco product or its paper or filter. The lone exception would be for smoking cessation devices, i.e. products that are designed to decrease the use of smoking.

This mirrors language that was proposed by FDA last month.

INCREASING THE MINIMUM PURCHASING AGE TO 21

The bill would increase the federal minimum age to purchase tobacco to 21. This would take place 180 days after the legislation went into effect.

Earlier this month, Rep. Robert Aderholt, R-Ala. introduced H.R. 2084, a bill that would also raise the minimum age to purchase tobacco to 21 federally. That bill was introduced with one co-sponsor and has failed to garner any additional support. Notably, Aderholt has previously been considered one of the strongest allies to the cigar industry in Congress.

The bill would also increase the total user fees paid by industry to FDA to fund the Center for Tobacco Products from $712 million annually to $812 million annually. The Tobacco Control Act called for gradual increases annually, however those stop after FY2019. That number will remain at $712 million unless Congress approves new user fee language, which this bill would.

That number, whether $712 million or $812 million, represents the total amount paid by a variety of tobacco industries, though currently not e-cigarettes, which seems to be changed under the proposed legislation. For reference, the total cigar industry—including both mass market and premium cigars—will pay around $80 million in user fees for FY2019. halfwheel estimates that individual cigars are subject to no more than 5.15 cents per cigar.

One interesting note is the proposed legislation would change the way the $812 million number would be divided. Currently, it’s based on the percentage of federal excise taxes paid by each category compared to the others, i.e. cigars paid around 11.35 percent of tobacco excise taxes in 2017, so the category pays 11.35 percent of $712 million. The new legislation would allow the secretary of HHS to determine a new formula based on the changes in prices of the tobacco products on the Consumer Price Index for urban consumers.

It would also require a plan for graphic warning labels for cigarettes to be introduced within two years of the bill passing. That appears only to apply to cigarettes.

There are other parts of the bill that are somewhat more ambigous, such as requiring FDA to present new advertising restricitions to congress for all deemed products, including cigars, though it’s unclear what that actually means beyond an apperance in Congress. It would also require FDA to issue a plan for the regulation of synthetic nicotine products. The Federal Trade Comission would also be required to create new rules for the regulation of advertising of e-cigarette products.

The bill is expected to be introduced next week.