F.D.A. Permits the Sale of IQOS, a New Tobacco Device

A “heat not burn” tobacco device made by Philip Morris International. 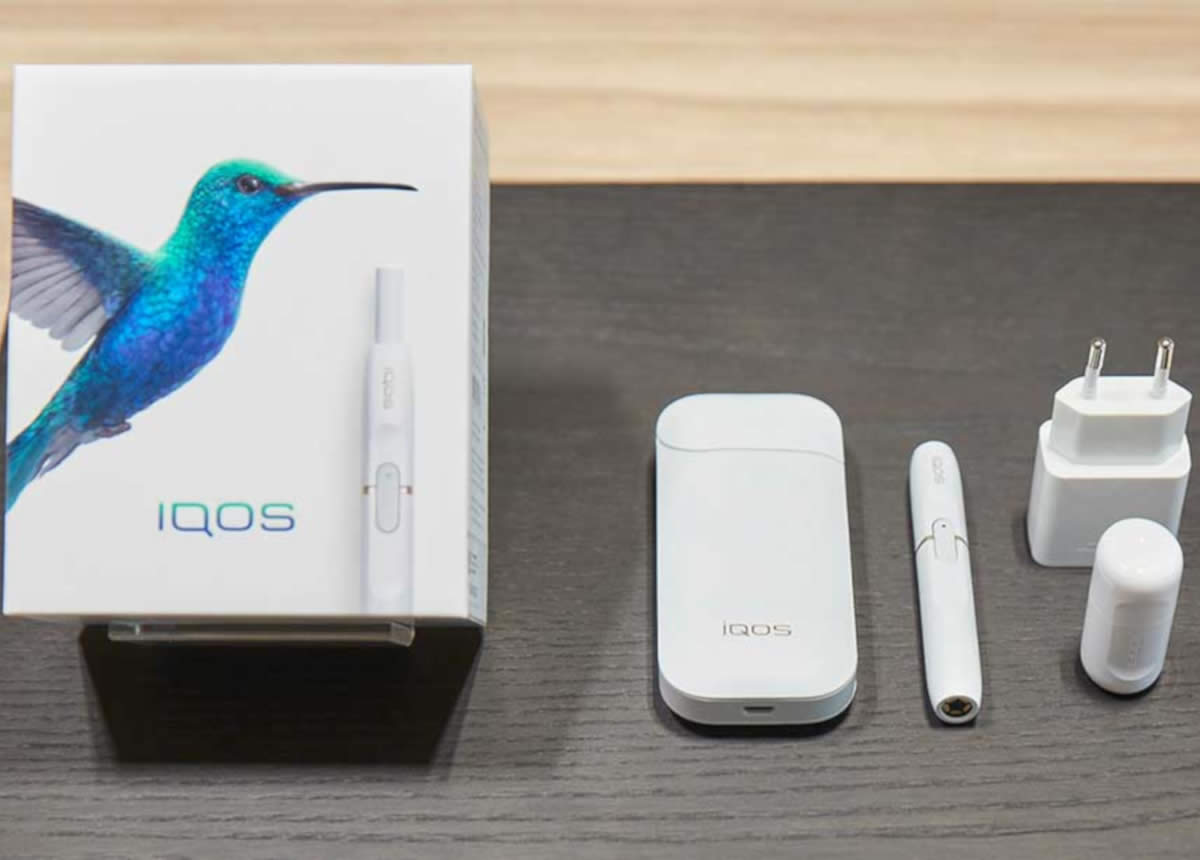 WASHINGTON — The Food and Drug Administration said Tuesday that it would permit the sale of IQOS, a “heat not burn” tobacco device made by Philip Morris International, in the United States.

While the agency stopped short of declaring that the device was safer than traditional cigarettes, the F.D.A. did say the heated tobacco-stick system could help people to quit smoking.

Philip Morris has waited two years for the agency to clear IQOS (pronounced EYE-kose), a penlike electronic device that comes with a sleek battery pack resembling a cigarette case. The product includes an electronically controlled heating blade that warms a tobacco stick and releases a vapor with the taste of tobacco but fewer harmful chemicals than cigarette smoke.

It differs from e-cigarettes already on the market because it contains tobacco rather than liquid nicotine. But IQOS still delivers an amount of nicotine that’s similar to traditional cigarettes.

“The F.D.A.’s decision to authorize IQOS in the U.S. is an important step forward for the approximately 40 million American men and women who smoke,” said André Calantzopoulos, the chief executive of Philip Morris International. “Some will quit. Most won’t, and for them IQOS offers a smoke-free alternative to continued smoking.”

Howard A. Willard III, chief executive of Altria, which will distribute the product in this country, said the company planned to begin sales of IQOS in Atlanta.

A few years ago, the F.D.A.’s decision would have been a clear win for both Philip Morris and Altria. But IQOS products will now have to compete with the extremely popular devices sold by the vaping giant Juul Labs, in which Altria has a 35 percent stake.

Altria officials say the products will appeal to different consumers. But the Philip Morris team had chafed at their product’s being kept off the shelves while Juul gobbled up market share, and was unhappy with Altria’s $12.8 billion investment in the San Francisco start-up.

Juul now commands more than 70 percent of the e-cigarette market in this country. But in the last year, it has been sharply criticized, largely blamed for the soaring increase in teenage vaping. Under pressure from the F.D.A. and a public backlash over marketing tactics that appeared to target youths, the company stopped supplying most of its flavored pods to retail stores around the country and curtailed its social media promotions.

The F.D.A. said it did not appear that the IQOS devices, which will be sold with Marlboro-branded regular and menthol sticks, would appeal to younger people. In Japan and Italy, the devices haven’t attracted use among teenagers, and the product isn’t sold in flavors except for menthol, the F.D.A. noted in its report.

But in an effort to prevent sales of IQOS to minors, the agency said the company would have to submit advertising and marketing plans for review.

The F.D.A. said it still considered IQOS to be a type of cigarette, even though it releases fewer toxic chemicals. That designation means that IQOS must adhere to the same advertising and other federal restrictions. In addition, Philip Morris must include a label warning that nicotine is addictive.

Most public health groups criticized the F.D.A.’s decision. Erika Sward, an assistant vice president of the American Lung Association, said: “Inhaling chemicals and toxins into one’s lungs always poses risks. Lungs are on the front line — and have been showing immediate results of being exposed to chemicals — whether in the workplace, using tobacco products or outdoor air pollution.”

Philip Morris International introduced IQOS in test cities in late 2014. It became nationally available in Japan in the spring of 2016 and quickly became popular. It is now sold in 47 countries.

Philip Morris had hoped to become the first company in the United States permitted to claim that it was selling a new tobacco product that would be considered less harmful than other products, like traditional cigarettes. But the agency is still reviewing its application, first submitted in December 2016, to sell the device under such a label.

The company’s share price rose 2 percent by the close of trading on Tuesday.

During the review process, Philip Morris, like other major tobacco companies, faced lingering skepticism and distrust from the public health community for the industry’s decades-long history of concealing evidence that cigarettes caused cancer. In January 2018, a federal advisory panel questioned the quality of the company’s safety studies and its claim that IQOS would not appeal to youths.

The F.D.A.’s tobacco control policy under Dr. Scott Gottlieb, its commissioner until a month ago, centered on offering smokers a variety of reduced-risk alternatives to cigarettes. But Dr. Gottlieb’s early support of e-cigarettes shifted as evidence piled up that teenage vaping had grown. The ensuing F.D.A. crackdown on e-cigarettes and sales to minors has drawn opposition from vaping shops and manufacturers, who argue that the agency is making it tough for smokers to gain access to safer alternatives.

The agency warned Philip Morris that it would be subject to scrutiny even though it had received clearance to sell the devices.

“We’ll be keeping a close watch on the marketplace,” said Mitch Zeller, director of the agency’s tobacco control unit.