Editorial: San Francisco has a case of the vapors over Juul

The battle over e-tobacco is heating up in the City by the Bay!

Now this is news! 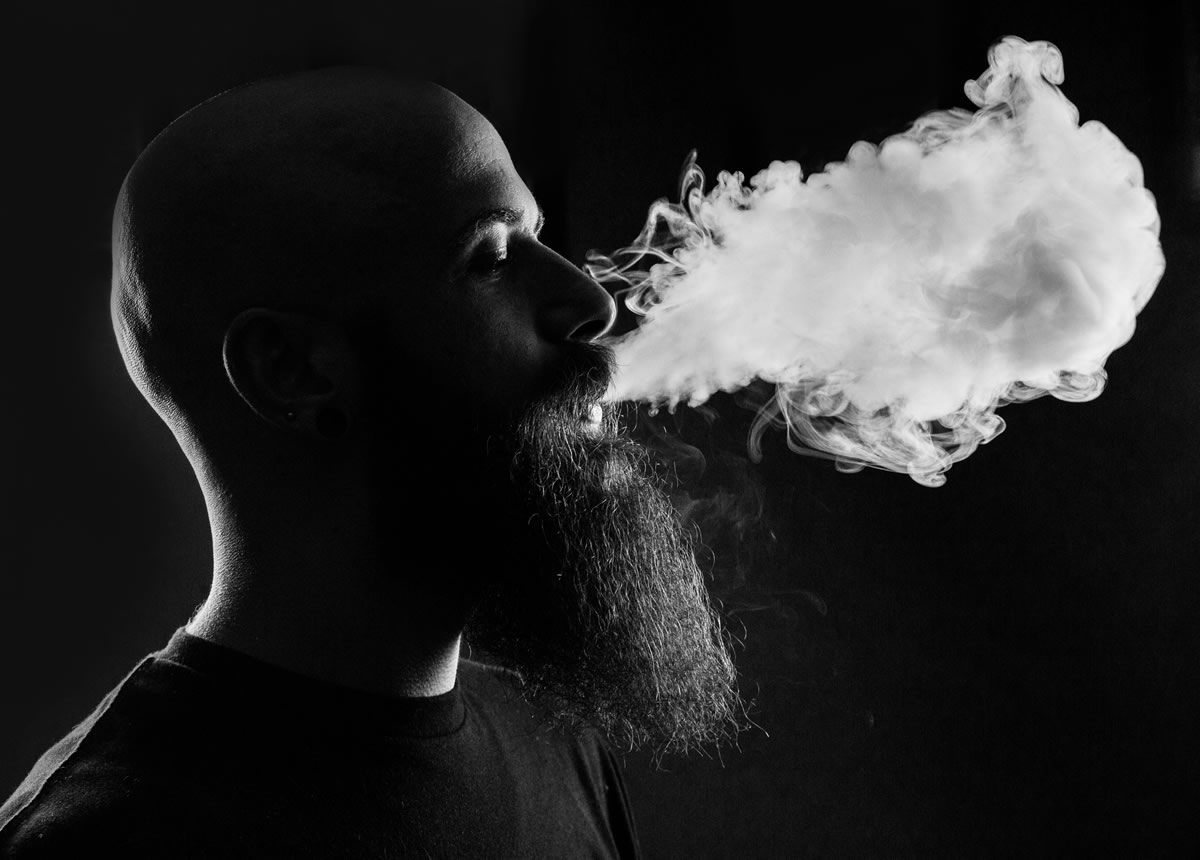 A city beset by daunting difficulties could use a scapegoat. So San Francisco politicians must be grateful for Juul Labs, the nicotine-delivery sensation that did them the favor of locating its corporate headquarters at Pier 70. Being closely associated with a recent surge in vaping among teenagers, Juul is an obvious political target on the order of Big Tobacco, but with an irresistible sheen of trendy relevance that cigarettes have long since lost.

Enter City Attorney Dennis Herrera and Supervisor Shamann Walton, who propose no less a sanction for Juul and its ilk than banishment from the city. Their plan, expected to be considered by a Board of Supervisors committee Friday, would take the draconian step of prohibiting e-cigarette sales throughout the city and banning the companies that make them from public property — e.g., the space currently leased by Juul. As Walton put it, “We don’t want them in our city.”

The company, whose flash-drive-like devices have come to dominate a small but rapidly growing sector along with the nightmares of public health advocates, is all contrition these days on the subject of youth vaping. It’s stopped brick-and-mortar retail sales of mango, cucumber and other flavors likely to appeal to minors and made other efforts to discourage underage use. It’s been more defiant of the city, however, pursuing a ballot measure that would supersede a sales ban and, facing the prospect of exclusion from city property, looking to purchase a downtown skyscraper. “We’re stayin’,” chief executive Kevin Burns told our editorial board Thursday.