Philadelphia’s Bill No. 180457—a ban on the sale of flavored tobaccos—has lost again in court. 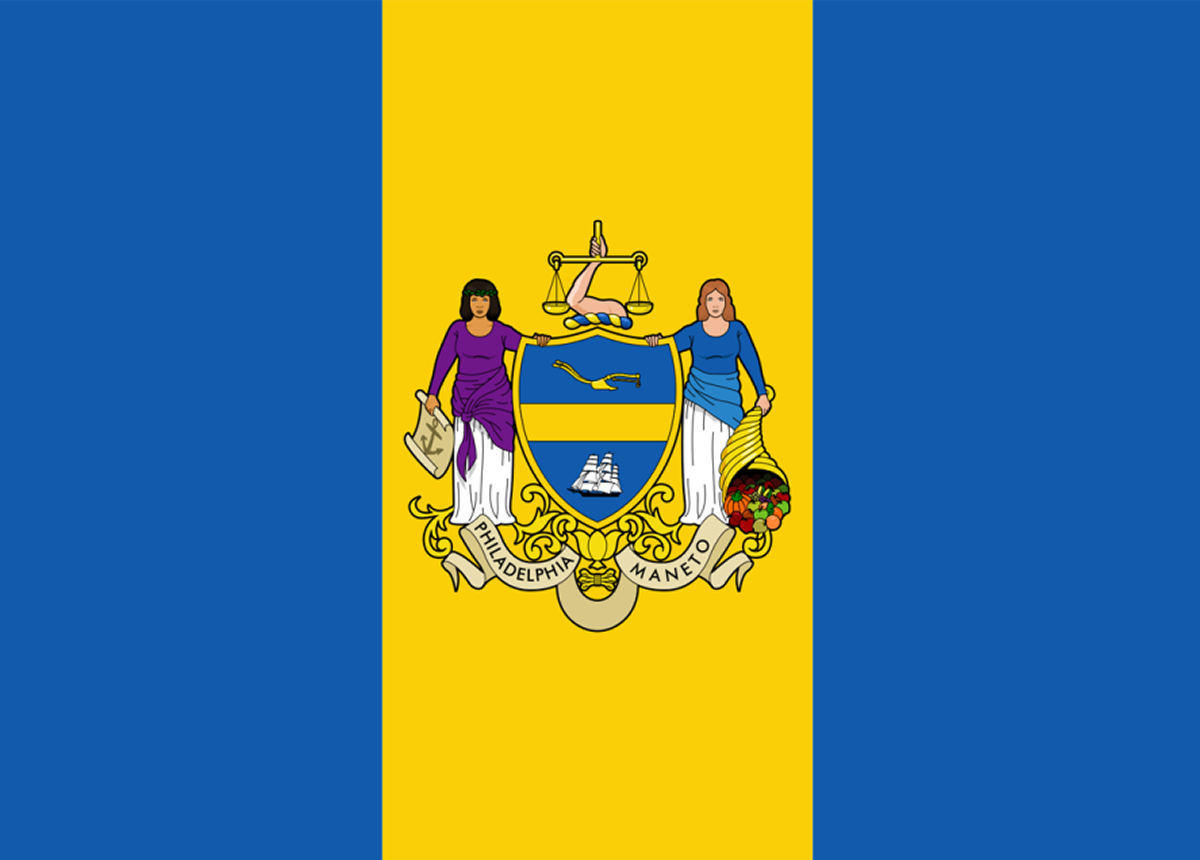 U.S. District Court Judge Gene E.K. Pratter has ordered a permanent injunction against the City of Philadelphia from enacting the flavor ban. Pratter had previously issued a preliminary injunction in November 2020, one that was upheld by the U.S. Court of Appeals for the Third Circuit in November 2021.

The plaintiffs argued that it was clear Philadelphia’s law was targetting youth access to tobacco and that was in violation of the preemption clause because the existing state law mentioned youth access in three of its five provisions. Philadelphia’s argument was that the ordinance wasn’t in violation of the preemption clause because it created an exemption for stores that did not allow minors in their businesses.