A California bill that would have banned sales of flavored tobacco has been withdrawn by its authors. 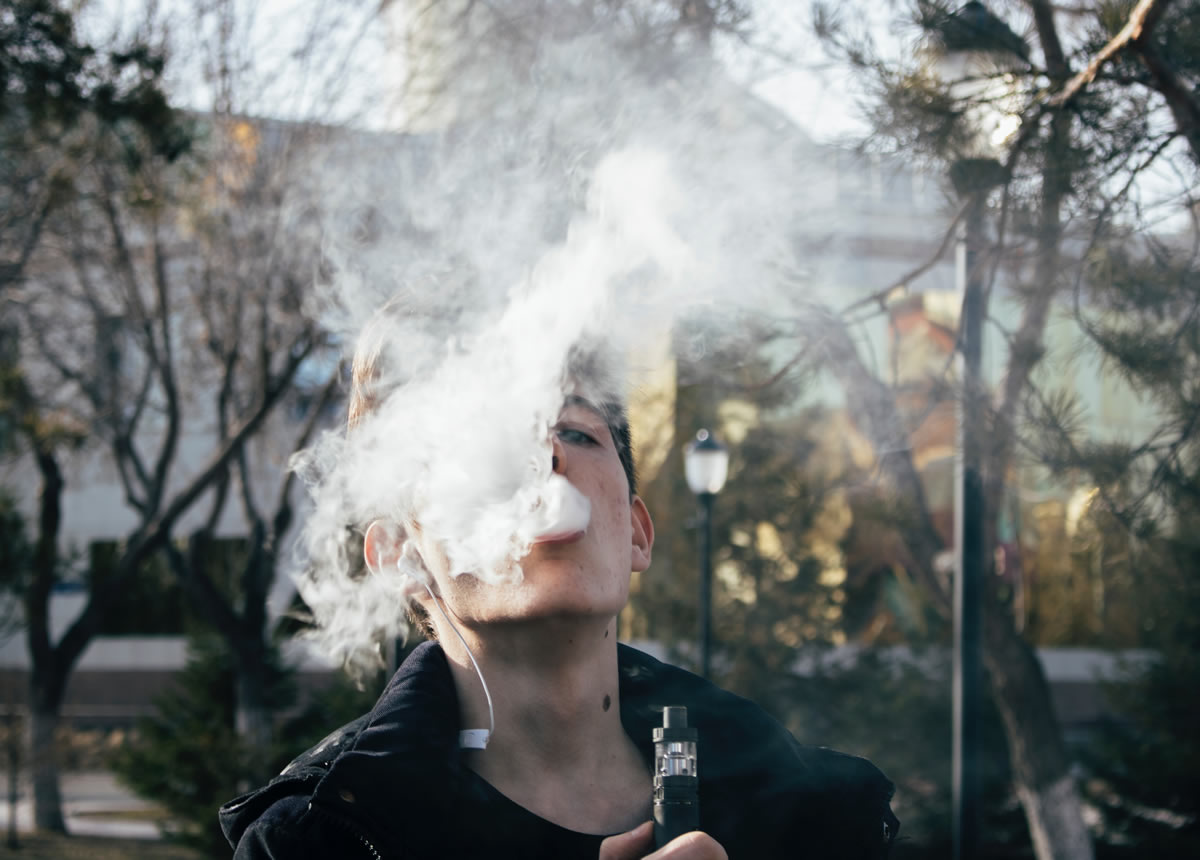 A bill that would have made California the first state in the country to ban flavored tobacco has been withdrawn by its authors, who say that amendments added to the measure would have weakened it significantly.

State Sens. Jerry Hill, D-San Mateo, and Steve Glazer, D-Orinda, said Thursday that they pulled their bill, SB38, after the Senate Appropriations Committee voted to advance the measure but attached amendments that would have exempted flavored hookah and any flavored tobacco products patented before 2000 from the ban.

Even with the amendments, the bill would still have banned flavored e-cigarettes, like the fruit and dessert-flavored vapes popularized by the San Francisco company Juul. E-cigarettes have become controversial because they’ve been known to help some adult cigarette smokers wean off cigarettes — though they are not approved smoking cessation products — yet at the same time they have attracted many teens to start vaping an addictive nicotine product.

The amendments would have allowed a number of other flavored tobacco products that also appeal to youth, such as sweet-flavored cigarillos and tobacco chew, to continue being sold, according to a spokeswoman for Hill.

“I introduced Senate Bill 38 to protect young people from the dangerous health risks of tobacco products in any form and to prevent another generation from becoming addicted to nicotine,” Hill said in a statement. “The aim was to prohibit tobacco products with fruit, candy and other flavors that entice young people from being sold in stores. The amendments imposed on the bill erode those protections by creating unnecessary, harmful exemptions.”

The hookah exemption was supported by the Hookah Chamber of Commerce, which represents 400 hookah lounges and retailers in California, according to a letter to Hill written by a lobbyist on the group’s behalf.

At least 26 California cities and counties ban or restrict the sale of flavored tobacco, including Hayward, Berkeley and San Francisco.

A spokeswoman for state Sen. Anthony Portantino, chairman of the appropriations committee, said he strongly supports legislation to get flavored e-cigarettes out of the hands of teens, but did not want hookah, a very small part of the youth vaping problem, to be collateral damage since some ethnic communities use it for cultural reasons.

“The chair is very disappointed that this effort to ban vaping and e-cigarettes has been shelved,” she said.