“Come on. Come on. It takes a lot of money to run this party and to make sure we win...” 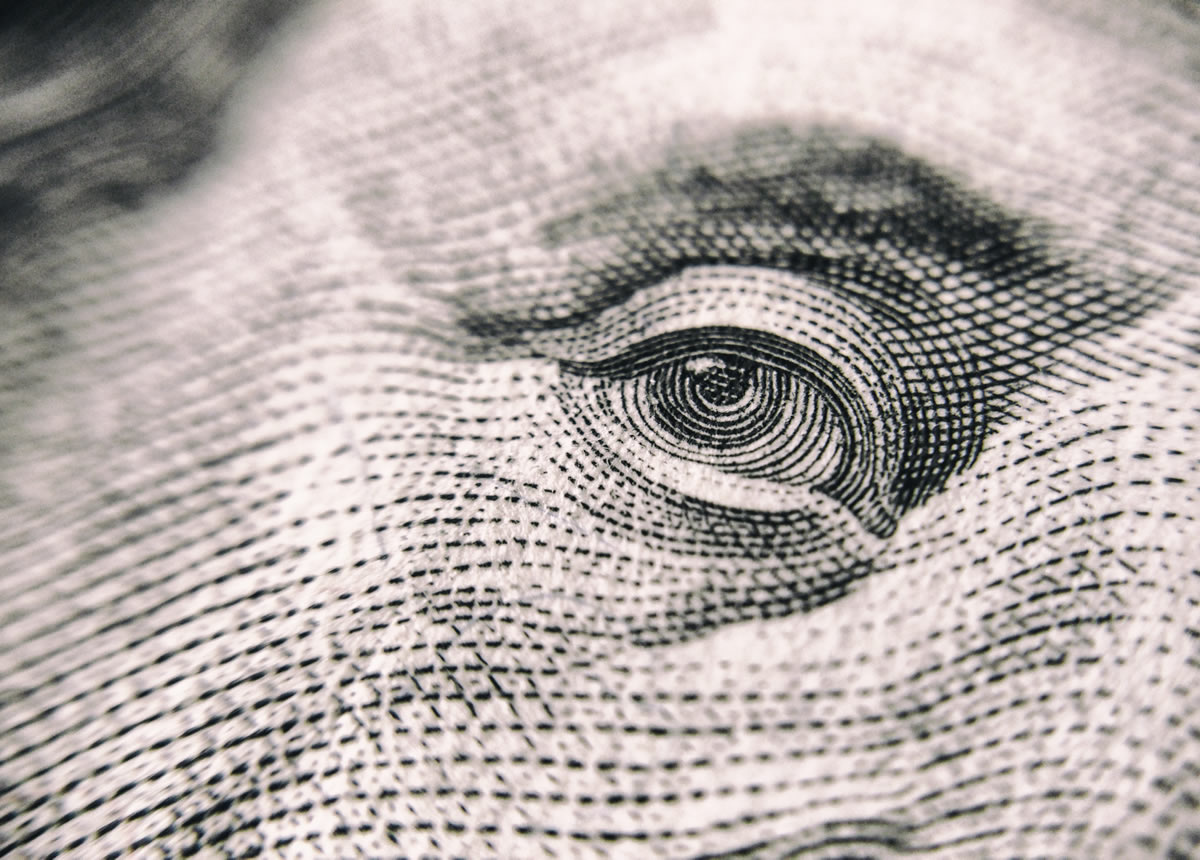 As e-cigarette maker Juul fights a potential ban in San Francisco, delegates to the California Democratic Party convention this weekend were greeted by prominent signage for the vaping company, a major sponsor of the event.

The juxtaposition did not sit well with many attendees.

At the general session Sunday morning, Hene Kelly, party director for the San Francisco region, took the microphone to ask the state party not to take money from Uber, because it is not unionized.

Then, when the logo for Juul once again flashed on the screens next to the stage, she switched targets.

“What committee should I go to to ask this party not to take any money from Juul, who preys on children?” an angry Kelly shouted as the audience cheered. “What committee do I need to go to? Please tell me.”

Acting chair Alexandra Gallardo-Rooker stepped up to the lectern on stage to respond.

“Can the chair say take that to the finance committee?” she said. “And Henny, can we put you on a subcommittee to replace that money that we’re not going to take? So we’re going to have to raise a few hundred thousand dollars.”

The crowd responded with a loud chorus of boos.

“Come on. Come on. It takes a lot of money to run this party and to make sure we win,” Gallardo-Rooker said.

A minute later, Kelly managed to work her way back to the microphone.

“I accept a position on that committee. And if I have to bake 10,000 challahs and sell them on Friday evening, I sure as hell will!” she said, to a roar of approval.

The exchange underlined the tension that sometimes arises between the activist wing of the California Democratic Party and those in charge. It was on display again this weekend amid a divisive race for party chair where Rusty Hicks, a Los Angeles labor leader backed by unions and politicians who hoped he would serve as a stabilizing force, beat insurgent progressive activist Kimberly Ellis, promising change.

Amid a rapid rise in youth vaping that has alarmed public health officials nationwide, San Francisco is considering banning the sale of e-cigarettes and preventing e-cigarette companies like Juul, which is headquartered on Pier 70 in San Francisco’s Dogpatch neighborhood, from occupying city-owned property in the future.

The California Democratic Party already has a policy of not accepting money from tobacco companies, as well as the oil industry and “adult businesses,” according to party spokesman Roger Salazar.

But despite tobacco giant Altria recently taking a 35 percent ownership stake of the company, Juul does not qualify for the ban—at least for now.