The cigar bill is back - again. Legislation aiming to exclude handmade, premium cigars from FDA regulation has been reintroduced to the House of Representatives. 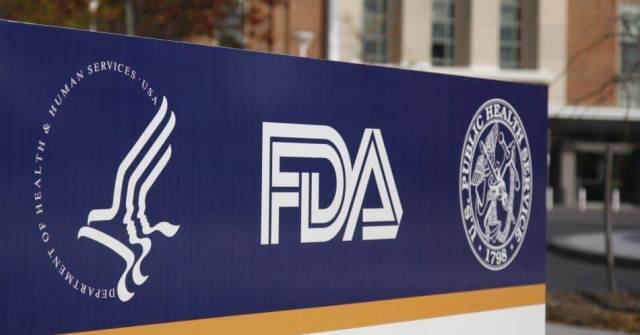 The bipartisan bill’s primary aim is to remove the U.S. Food and Drug Administration’s jurisdiction over the premium cigar industry, thereby protecting jobs and small businesses associated with the trade. It was submitted to the House Committee on Energy and Commerce on June 17.

The House bill has been introduced several times, in 2019, 2017 and 2015, as well as its first introduction back in 2011. The same proposal has also made its way to the floor of the U.S. Senate, most recently by Senator Marco Rubio (R-FL) in February.

“Since the FDA decided to regulate premium cigars like cigarettes, our historic industry has been under threat because we are unable to comply with the costly and cumbersome regulatory regime created for mass-market tobacco products,” says Drew Newman, fourth generation owner of Tampa-based J.C. Newman Cigar Co. “Because FDA’s own research shows that premium cigars are distinct from cigarettes, it does make sense to treat them the same.”

There is a provision, however, allowing for some machine-made cigars produced in the U.S. to evade FDA regulation, so long as a pure tobacco-leaf wrapper is hand-applied before the cigar enters a bunching-capping machine. Little cigars are excluded from this provision, but J.C. Newman makes larger cigars that qualify in its 126-year-old factory in Tampa. Those cigars differ greatly from the billions of mass-produced smokes made on high-tech, automated machinery such as Swisher Sweets, Backwoods and Black & Mild, which the bill would not exempt.

Now that the cigar bill has been reintroduced, it must pick up co-sponsors and be voted on by the House and then by the Senate if it has any chance of being enacted into law. If it isn’t addressed or passed within two years, the bill dies and will have to be reintroduced yet again.

“My family and I are extremely grateful to Representatives Castor and Posey for their steadfast leadership in advocating for Florida’s historic premium cigar industry and the thousands of jobs and hundreds of small businesses that it supports across the state,” says Newman.