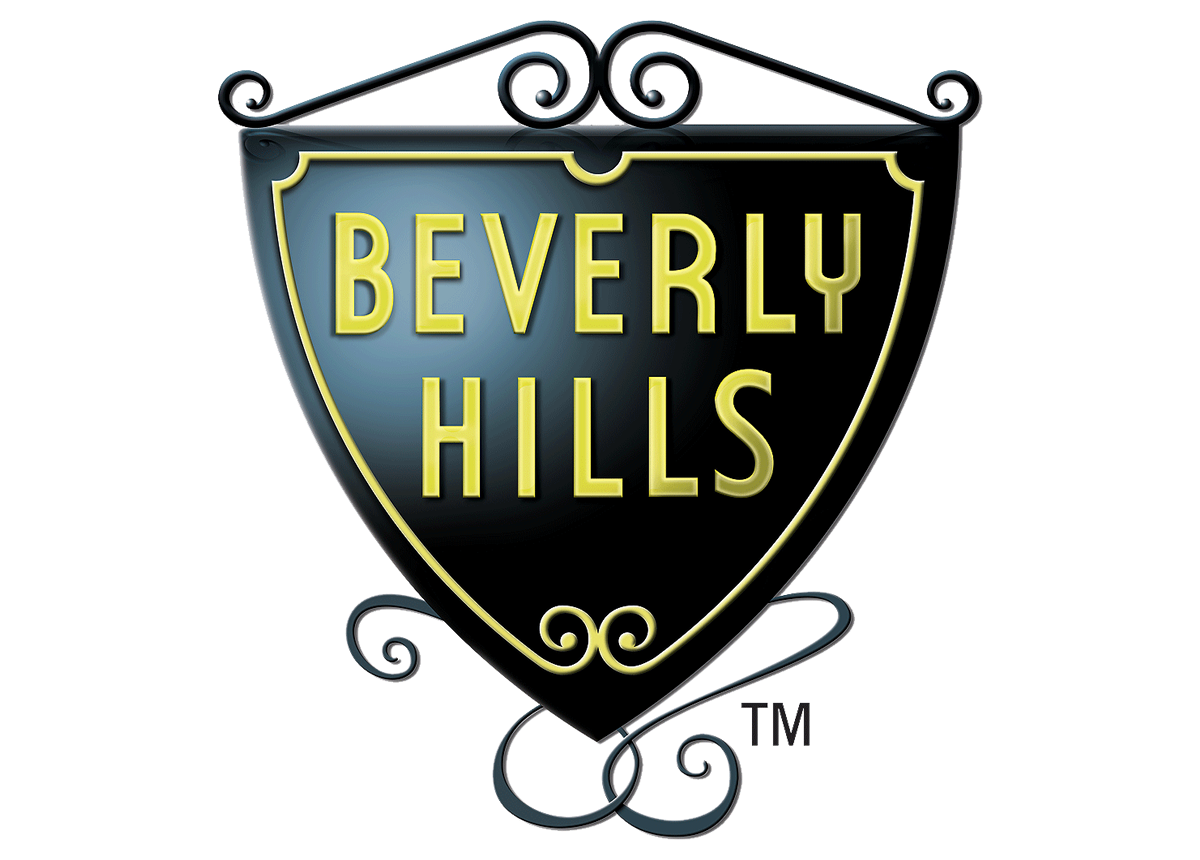 After months of deliberation, Beverly Hills will prohibit the sale of all tobacco products in the city, including premium cigars, beginning in 2021. The city’s three cigar lounges, however, will be exempt.

What began as an idea in February turned into a reality last night as the Beverly Hills City Council voted 5 to 0 in favor of the ordinance that eliminates tobacco sales.

The City Council opted to follow the recommendation of the Health and Safety Commission and exempt the city’s three cigar lounges: Buena Vista Cigar Club, the Grand Havana Room, and Nazareth’s Fine Cigars. These venues will be allowed to conduct business as usual.

Hotels, though, will be partially exempt. According to the new law, hotels will be able to sell tobacco products, but only through room service.