Altria's Growth Goes Up in Smoke

Or so, Altria thinks today. 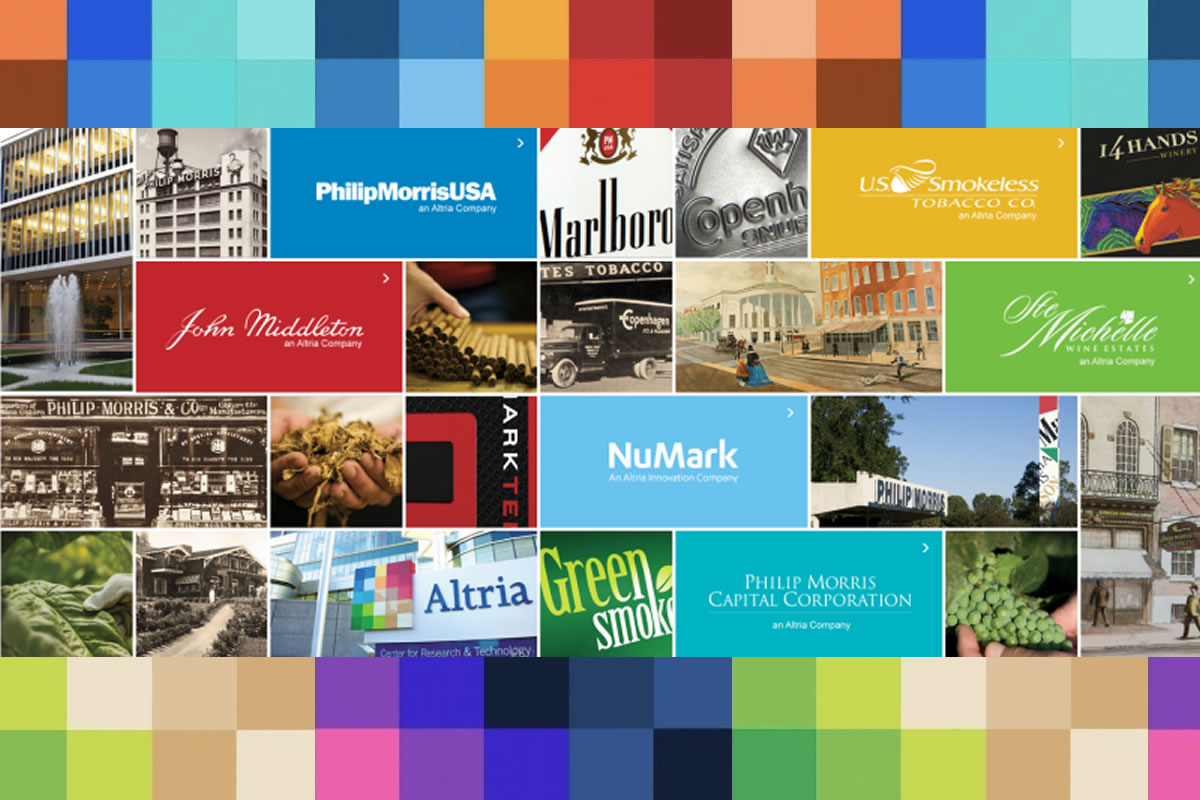 Overall, Altria Group (NYSE: MO) has done a good job of navigating the secular decline in cigarette smoking over the long run. With a combination of strong brand loyalty and targeted price increases, the tobacco giant has been able to offset steady drops in sales volume to keep both sales and profits moving steadily higher. Yet even the most bullish investors recognized that Altria's strategy wouldn't necessarily work forever and it would have to pursue other growth opportunities to offset the steady decline in its sales of smokeable products.

Coming into Thursday's first-quarter financial report, Altria investors were prepared for modest top- and bottom-line drops but they still wanted to see signs that the company's growth initiatives were looking promising. Altria's results were worse than expected, and that put even more pressure on the tobacco giant to make its long-term strategic vision pay off.

Altria gets through a tough quarter

Altria's first-quarter results showed just how hard the beginning of 2019 was for the company. Revenue net of excise tax was down 6%, to $4.39 billion, which was far worse than the 2% drop that most investors were expecting. Adjusted net income also fell 6%, to $1.70 billion, and the resulting $0.90 per share in adjusted earnings fell short of the consensus forecast among those following the stock for $0.95 per share.

From a segment perspective, weakness in the smokeable-products business was the most alarming. Revenue net of excise taxes dropped 7% in the segment, leading to a slight drop in adjusted operating company income.

Domestic cigarette shipment volume plunged 14%, and even after making reasonable adjustments for trade-inventory movements and calendar impacts, volume was still off 7% from year-earlier figures and underperformed the broader industry. Altria saw its market share in cigarettes drop below the key 50% mark, with particular weakness in discount brands reflecting the impact of higher gasoline prices on the ability of customers to afford purchases.

The smokeless business looked stronger for Altria. Revenue net of excise taxes rose 3%, pushing adjusted operating company income higher by almost 8%. Even so, shipment volume for the unit fell, and as we've seen countless times before, weakness in the Skoal brand more than offset relative strength in Copenhagen. Meanwhile, the wine business was mixed, with a nearly 7% rise in revenue and an 8% rise in shipment volume proving unable to offset a 12% drop in adjusted operating company income.

Can Altria bounce back?

CEO Howard Willard tried to keep his eyes on the bigger picture. "After taking steps to position Altria for long-term success at the end of 2018," Willard said, "we entered 2019 with an evolved business platform that includes our strong core tobacco businesses and new strategic investments with tremendous potential for growth." The CEO believes that Altria has made notable progress toward its long-term strategic goals so far in 2019.

Altria also suggested that the negative financial impacts the company suffered during the first quarter could be, in part, due to timing. Willard pointed out that although Altria incurred debt to help finance its acquisitions of Juul and Cronos Group, incurring greater interest expense as a result, the savings from its cost-reduction program didn't fully kick in until the end of the first quarter. Altria hopes that it'll be able to see more cost savings benefit its bottom line in subsequent quarters.

Accordingly, Altria shareholders responded negatively to the news, and the stock fell 6% on Thursday following the morning announcement. Until the tobacco giant starts to see tangible rewards from its holdings in Juul and Cronos Group, Altria will rely on its core traditional tobacco businesses for growth -- and that could lead to more problems if the secular decline in smoking accelerates.